I'm an engineer and like to write about all details of my life but I don't have time so I pick and choose. Sometimes (most of the time) what I post about is very boring. 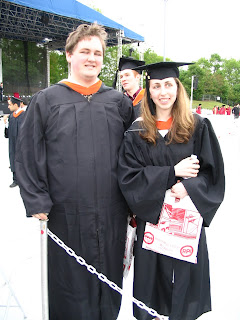 Hi. I'm Colleen. I'm a 30 year old mom.  I have a BS in Mechanical Engineering from Rensselaer Polytechnic Institute, but I don't do much engineering at work anymore.  I graduated December 2005, but graduation wasn't until May.  I started working in March so I had to take a vacation day to travel up to my graduation. 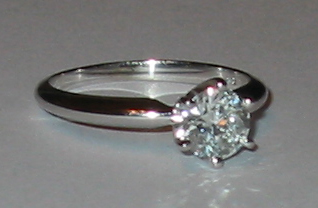 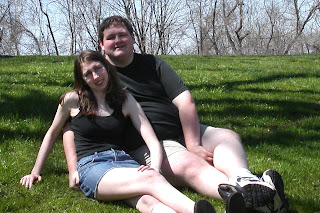 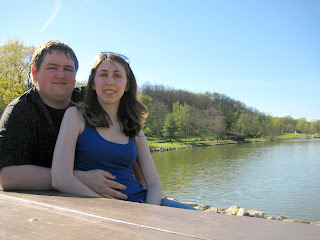 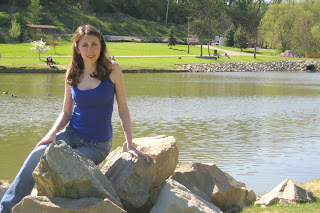 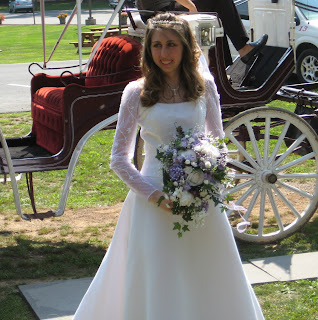 I scrapbook and make greeting cards. I'm a Stampin' Up Demonstrator on the side. I'm bad at this because I buy so much that I never make any money. But at least I still love it. I actually probably still love it because I do it for fun and not for all the income. It does take a lot of time to prepare for all my classes though.

I workout 4-6 days a week. I aim for 6 days but it does not always happen.

I lived near Pittsburgh most of my life but now I blog from California.

I attended Dev Bootcamp in the summer of 2013 and had a baby in December.

I started taking my daily picture in May of 2005.  I was so young back then. I only discovered fashion blogs in the summer of 2010 and ever since then I have no life and read hundreds of blogs.