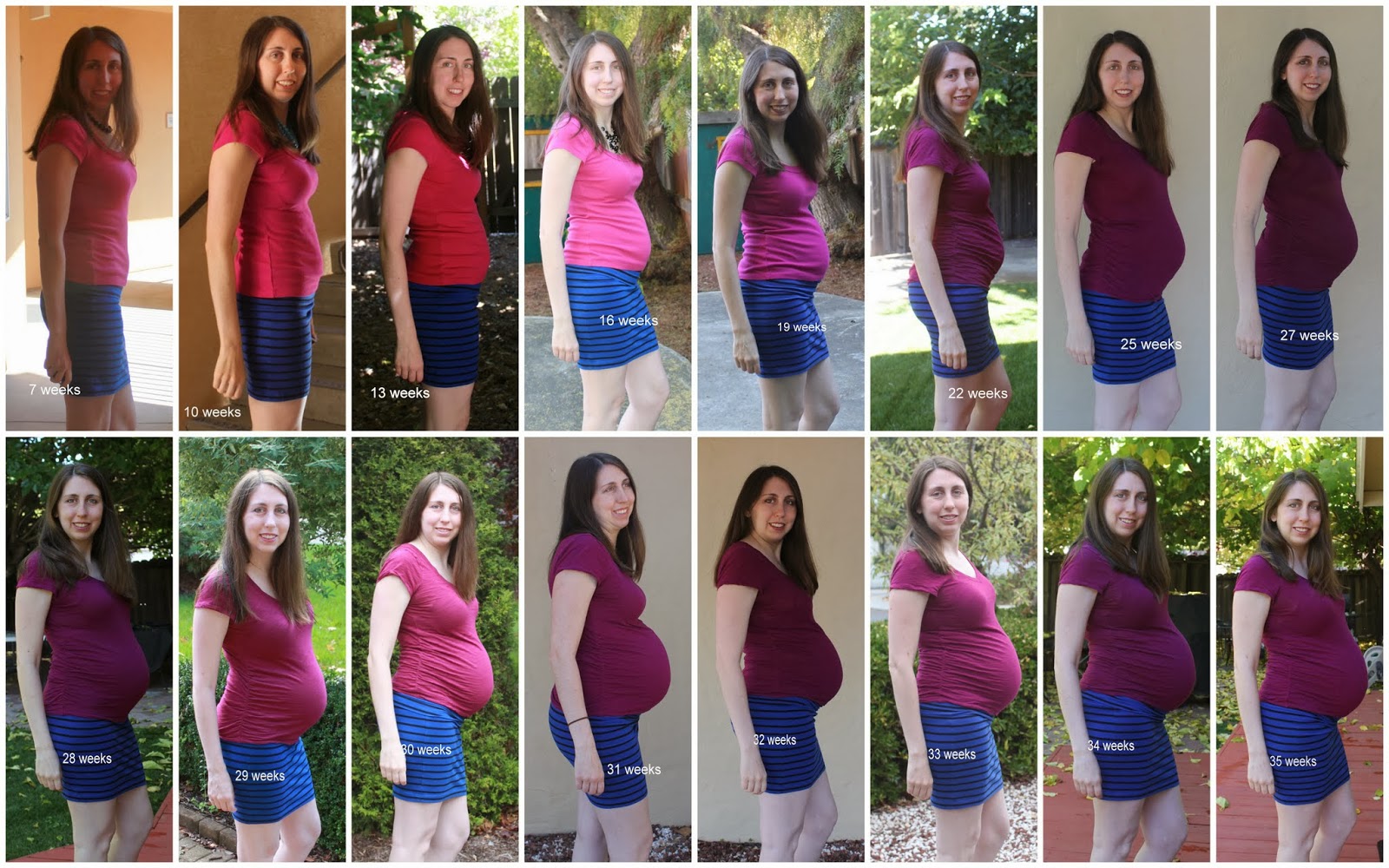 So this week I went to a regular doctor about my ear, my normal 34 week appointment, and my last birth class.

On Tuesday, I went for a regular doctor appointment because my ear is still bothering me from the flight.  I have fluid behind my ear drum. It will take 2-3 weeks to leave if it even leaves. If it doesn't, then I have to go to an ear, nose, throat doctor to suck it out. I was prescribed 3 medicines to help drain it. My ear stopped hurting over the weekend but I'm pretty hard of hearing now in my left ear. I have to crank up the volume on the TV and I can never hear people when they try to talk to me. I had a few phone interviews and had to ask them to repeat things not because I needed clarification but because I just couldn't hear them. 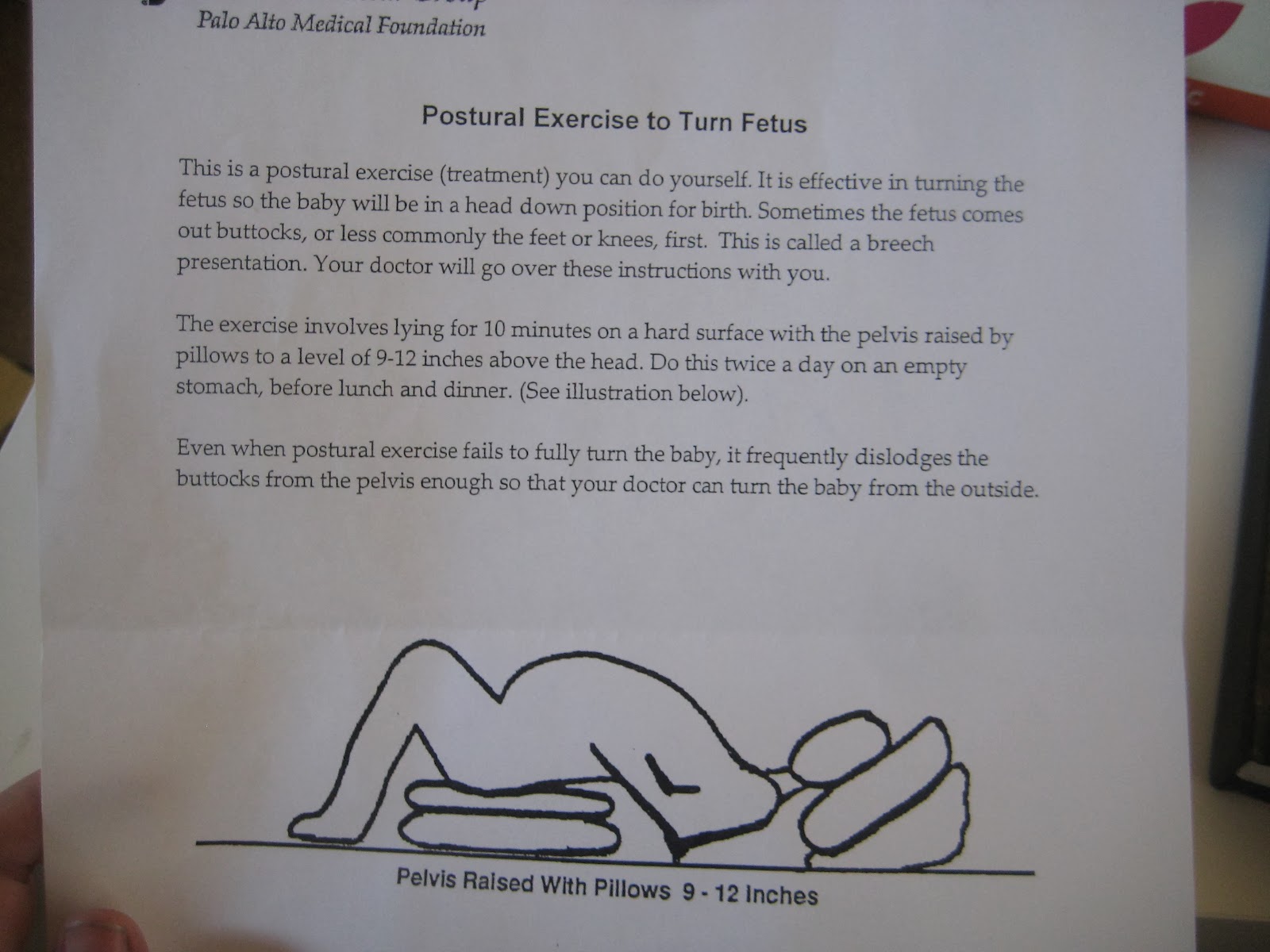 On Thursday, I had my 34 week appointment. The OB always does an ultrasound at 34 weeks. She likes to know the baby's position. Well mine is breech. I was given a postural exercise to get her to turn.  I'm supposed to lie down with my pelvis raised by pillows to a level 9-12 inches above my head.  Do this twice a day on an empty stomach. 10 minutes never seems long enough so I've done it for about a half hour. She moves a bit but always moves back. I'm not worried about her flipping yet. I feel like there is plenty of time.  I've also watched a few youtube videos of some other things to try. One thing that was suggested is to put ice up by your ribs because they said the baby will try to move away from that. But this baby moved her head toward the ice.

Also on Thursday but in the evening, we had our final birth class. We talked about c-sections and then toured the hospital. The hospital has 33% c-sections. We got some stats on why but they are in the other room. I feel like there are way more elective c-sections than their should people. People want to schedule a birth or not go through labor and then they get a c-section. I think 33% is close to the national average too.  The hospital tour was interesting to see what to expect. The chair that turns into a bed for the dads isn't very good at all. The instructor mentioned that it's long enough for most people but if you are 6'4" you will have a problem. Maybe one other guy in the class is close to 6 ft tall (slightly shorter) and the rest were about my height or shorter. I'm always amazed at class how the instructor can say something then immediately after someone asks a question where the answer is what she just said and then 5 minutes later someone else asks the same question.

Our rocking chair arrived this week but I already posted about that.  I prewashed some baby clothes and sheets so I should be ready to go. Our car seat arrived too so we can set that up whenever we want. Almost everything we ordered from Amazon arrived. It was like Christmas opening the boxes. Then I was trying to organize everything but mainly boxes are still in the reading room.  Some of the boxes were in boxes just slightly larger so now I also have those boxes in the reading room.  We spent a little bit of time organizing and cleaning out the garage today. It was very poorly organized and gave the appearance of no room. Now there will be room for our strollers in there once we put them in there. 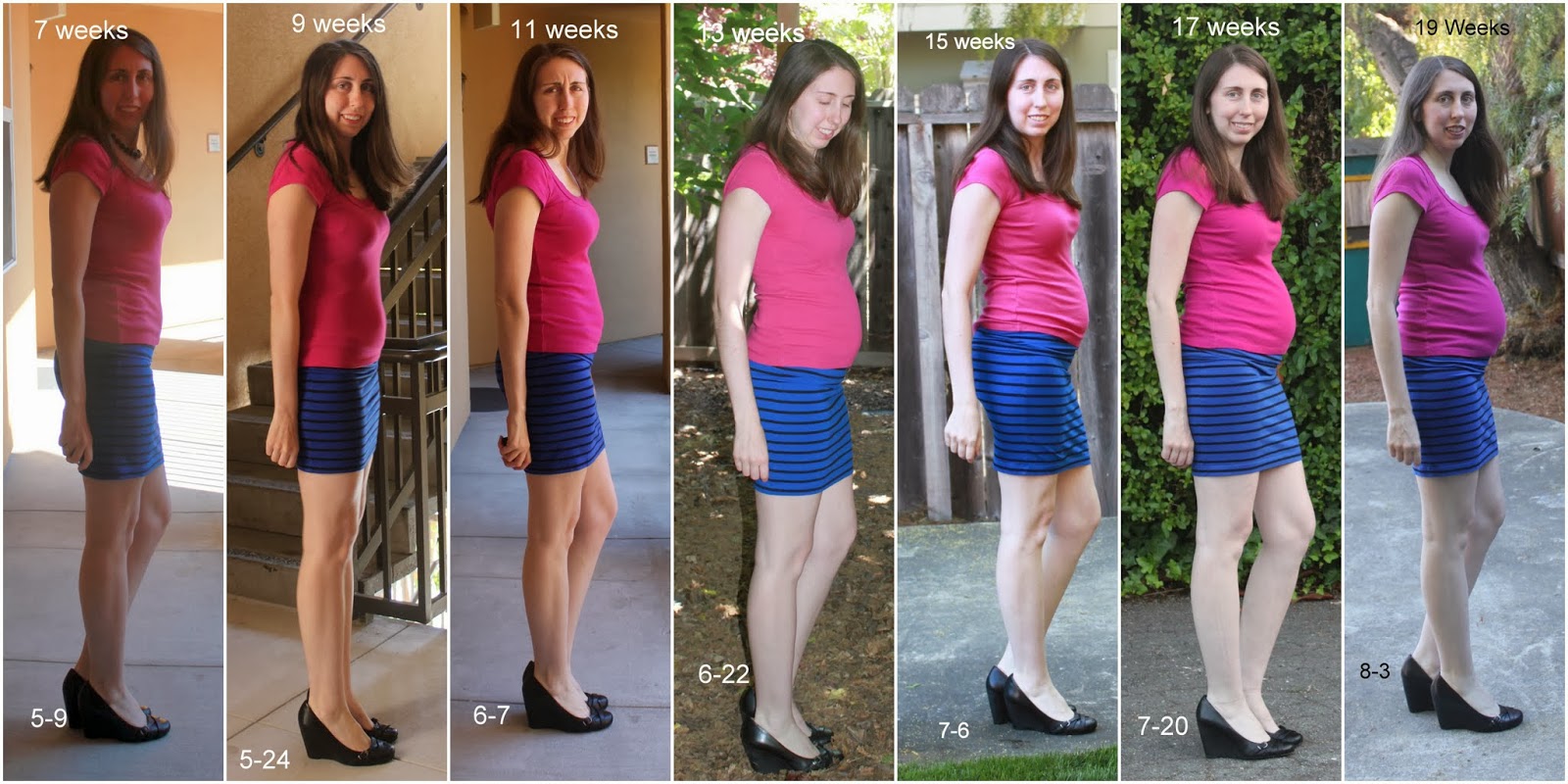 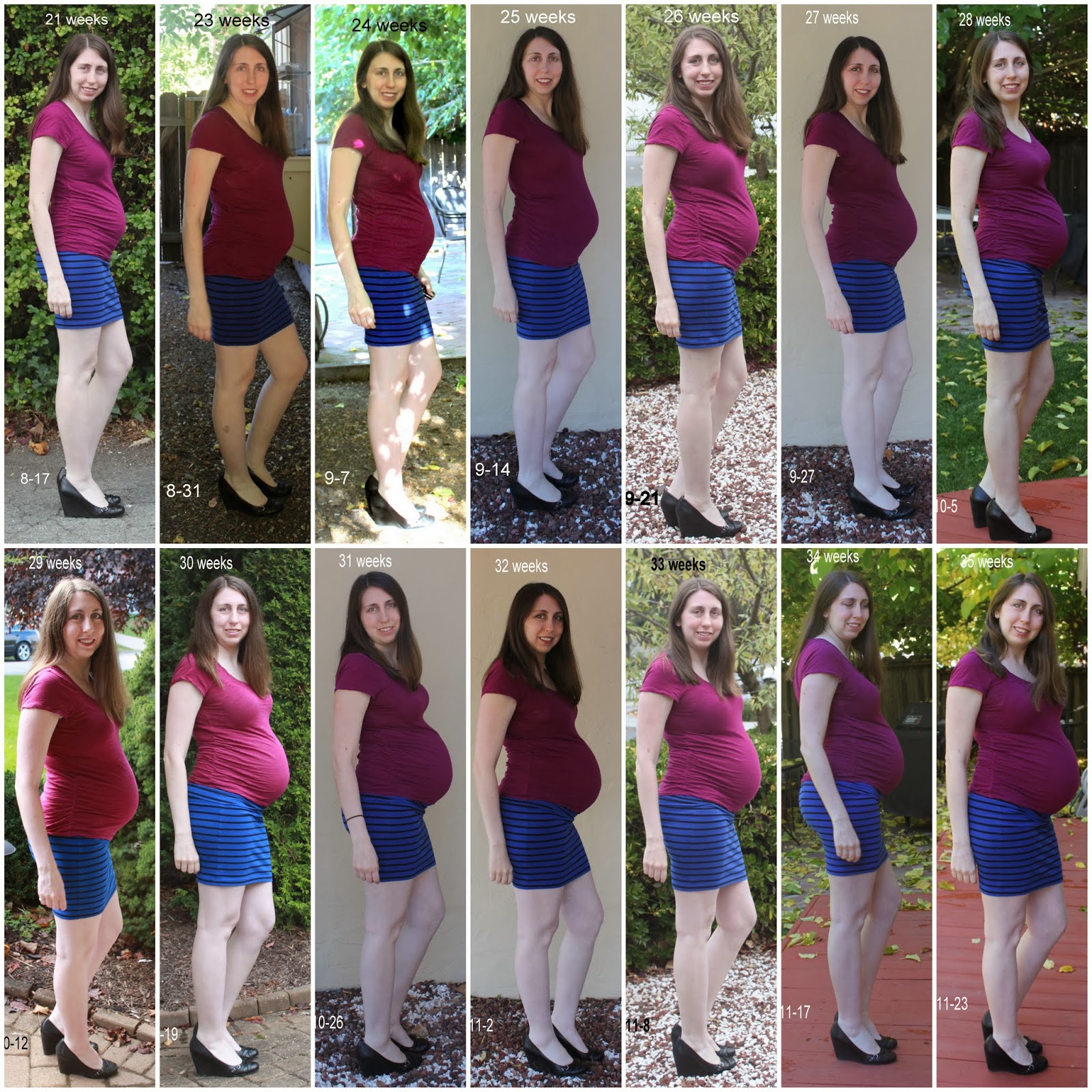 Size of baby: Honeydew, 18.2 inches long from head to heel. My app on my phone says the baby weighs about 5.5 pounds.

Total Weight Gain/Loss:  31.5. lb gain overall. I gained 2.5 in the past week. In one day I gained 2 lbs then the rest of the week the other .5 got tacked on. It gets dark so early so I never go for walks with Dave in the evening. I won't go at night. The sidewalks are too uneven.

Movement: There has been even more movement but also since I started to do some of the postural exercise, there is even more crazy movement. She always moves back to where she was though. I've noticed hiccups this week and last week but barely at all. People often ask about them.


Sleep:  It was alright. Sometimes I get hot and wake up. Sometimes my arm is sore from being around Poly in bed. I'm probably getting close to 8:30 of sleep a night.

What I miss: somewhat the same: Exercising and running. Being able to stand for a long period of time without having to interrupt what I'm doing to go sit. Going many many hours in a row without going to the bathroom.
Symptoms: I had to stand a lot waiting for a seat at BJ's and thought I might pass out.  My back has been sore too. Some days worse than others.

Best moment this week: Setting up the rocking chair/glider and using it. Man is it comfortable. I've been reading in it.

I've removed a few categories that are the same every single week.
at 3:42 PM