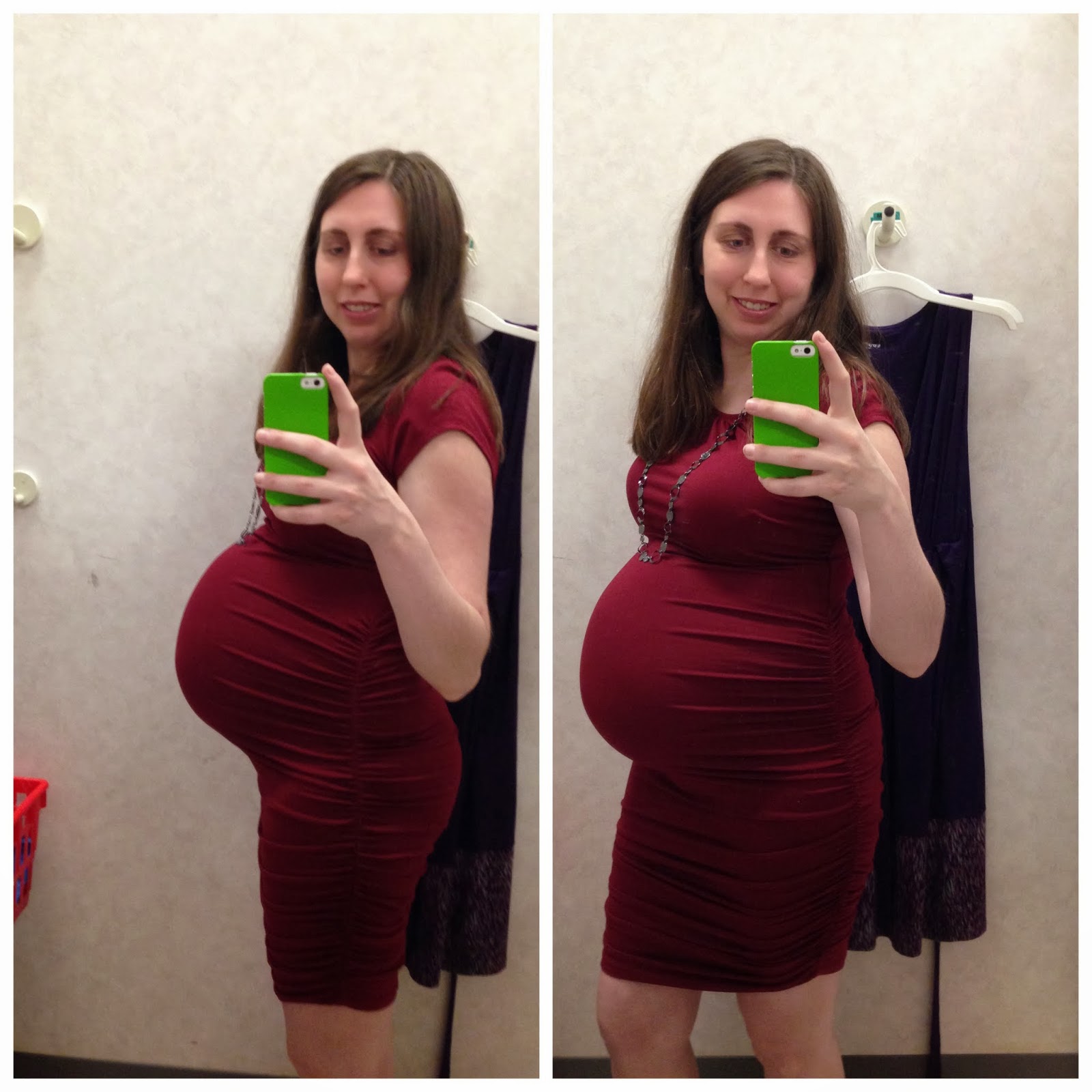 I did a little shopping at Target.  I texted Dave asking if I should buy the red maternity dress for $4.24. At first I was just trying it on for the price but then thought about his Christmas party and how it'd be nice to wear something besides the only other maternity dress I own. Dave said I looked ginormous. 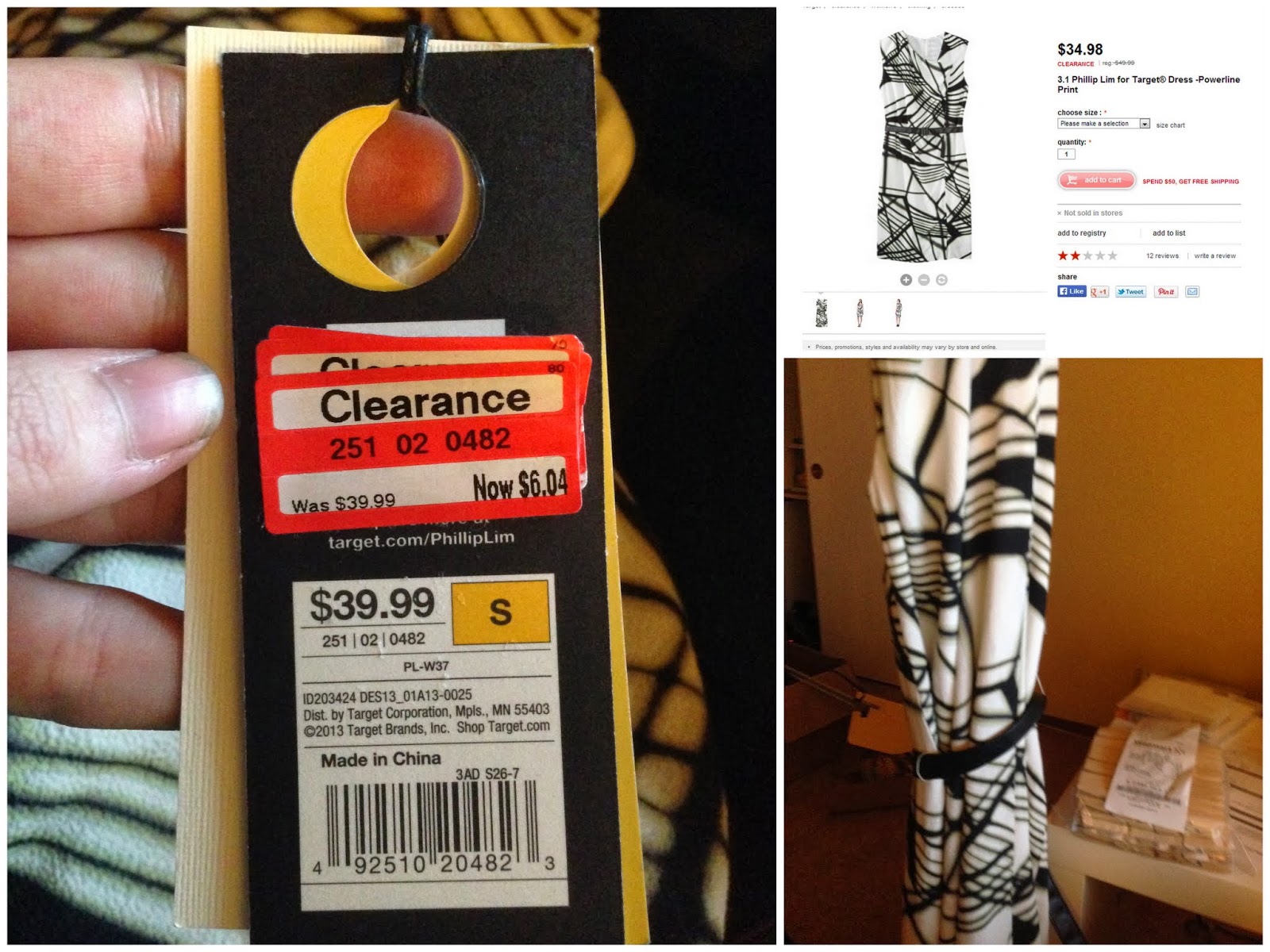 I bought 2 dresses and a shirt on December 3. Then I went to a different Target and bought boots in a bigger size on December 7.  The red dress was 4.24.  It was on clearance.  The other dress was 6.04. I couldn't try it on since it is not maternity but I really liked it so figured I'd hope for the best. It might be too small. It's hard to remember what size I used to be.  I bought a tank top that is a nursing tank because it was on clearance for 5.08. The picture I took of it was blurry but it's not really anything to write home about.  I think the clearance deals were quite nice. 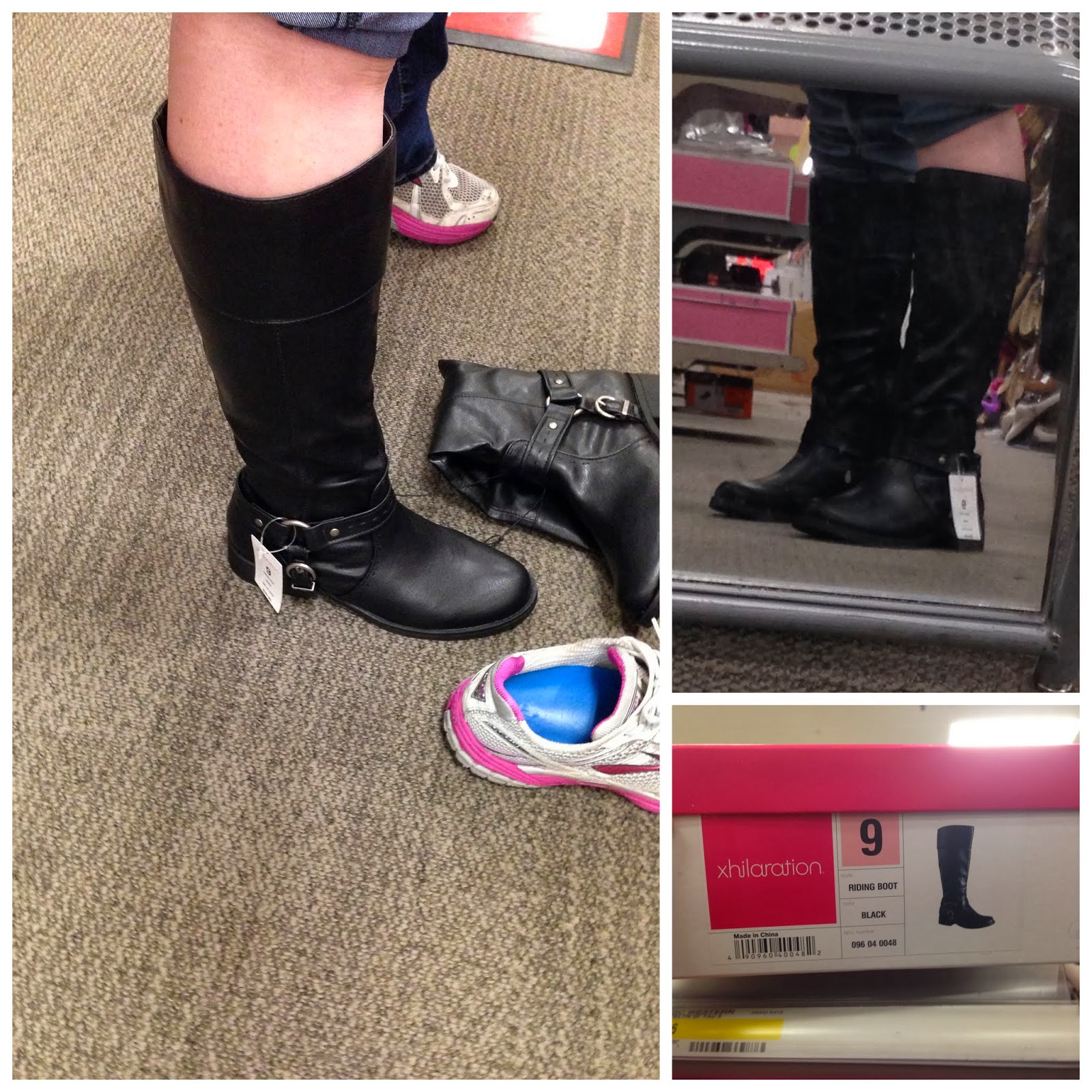 Everything I bought on 12/3 was on clearance. The boots were full price. They are better than my current boots but still aren't 100% what I wanted. They were $39.99 and I got a size 10. In the photos above I was trying on a size 9 and they were slightly tight.  Too bad the 10 is slightly bigger in the calves and ankles. Yay I finally have some black boots that won't kill the ball of my foot.  I was looking at some booties but the largest size was 8 or 9 in all of them and then when I went to the other Target I was with Dave and he was impatient so I didn't mess around looking.

The boots probably won't last that long but $40 isn't that bad of a price. But the rest of my deals are so awesome, I'm excited. I hope the non-maternity dress fits.

Have you gotten any good deals lately? Where were they from?
at 1:30 AM