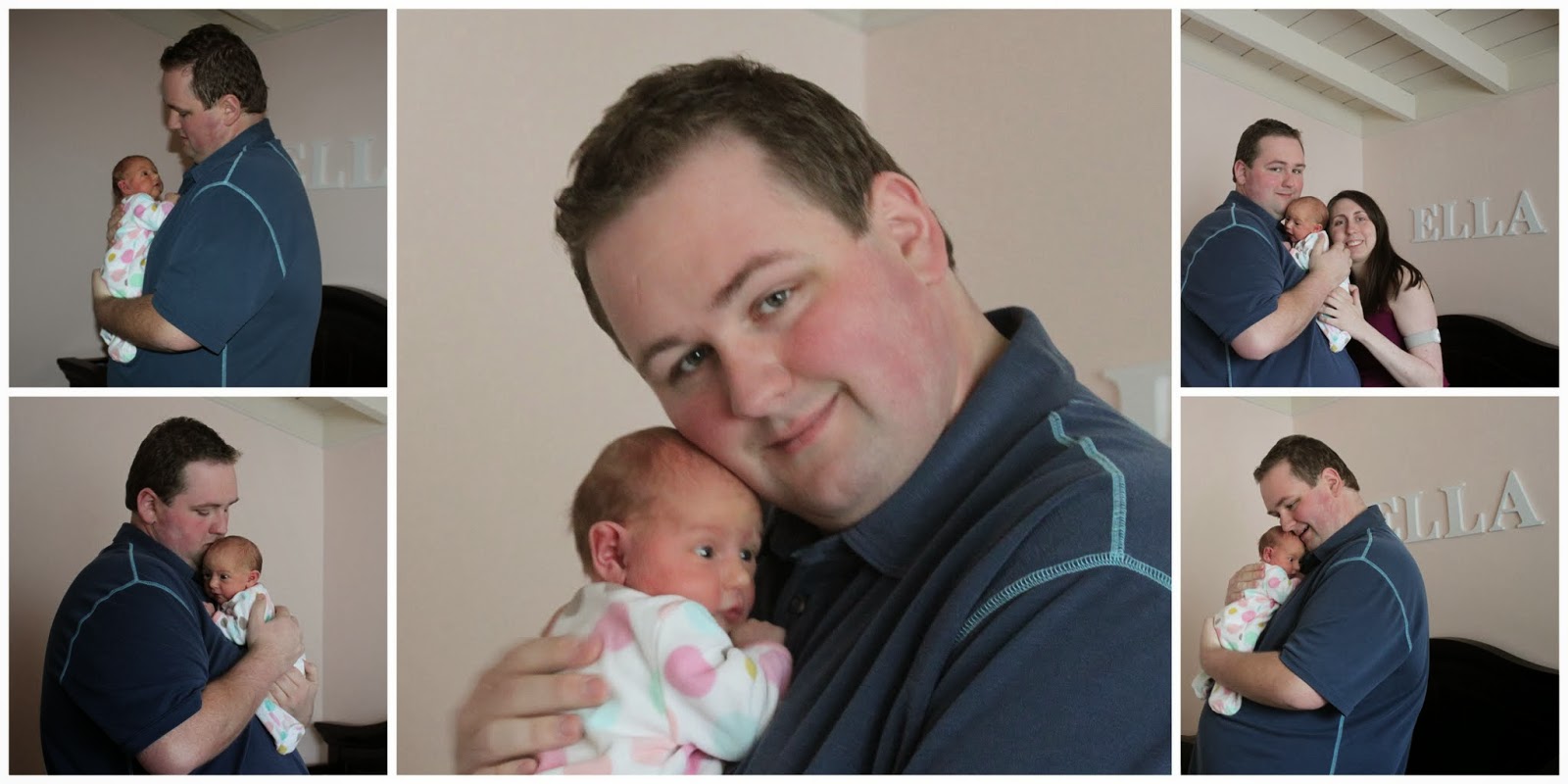 I couldn't resist making a week 1 post but I won't be doing these weekly. 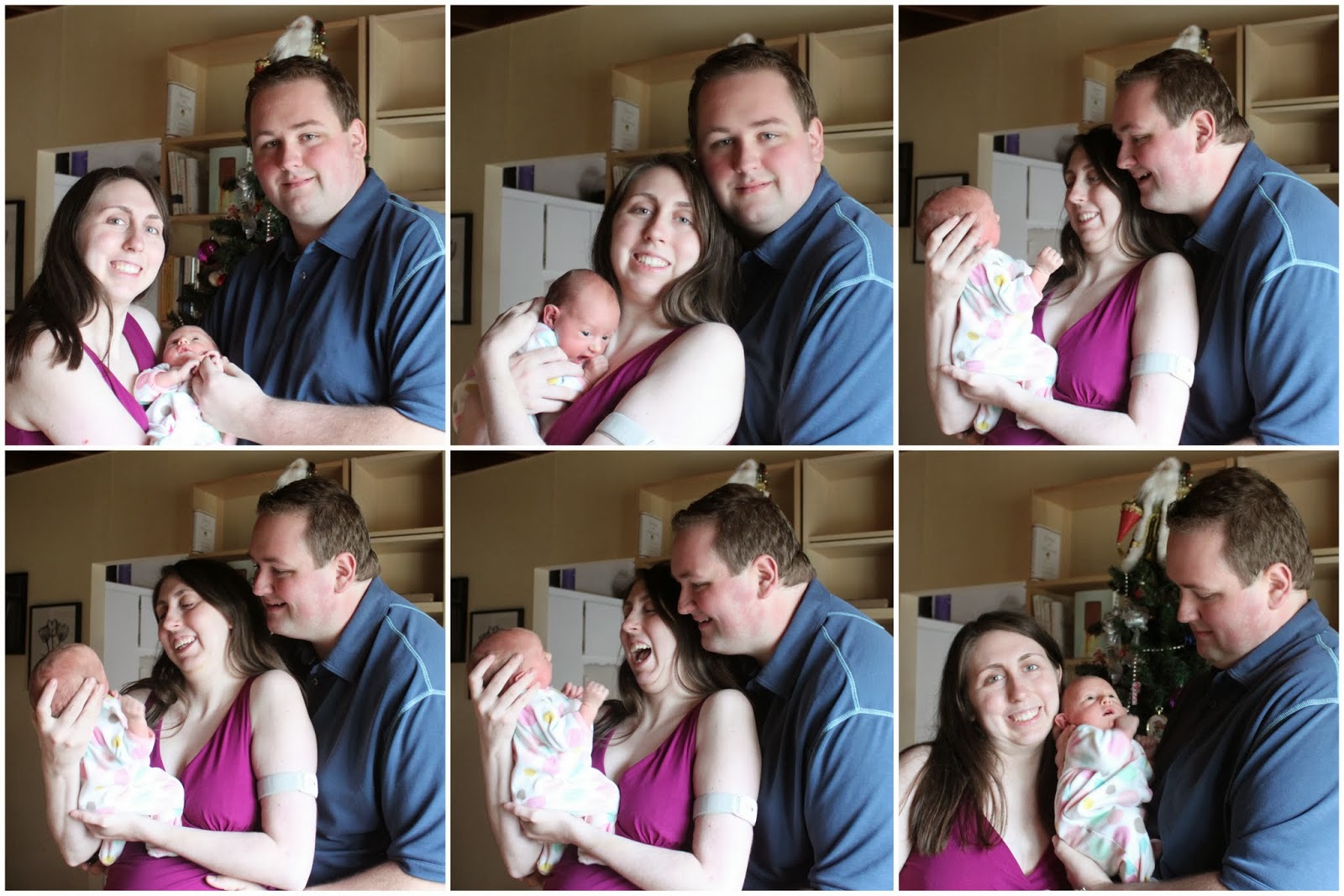 I'm amazed at how much Ella has changed over the past week. 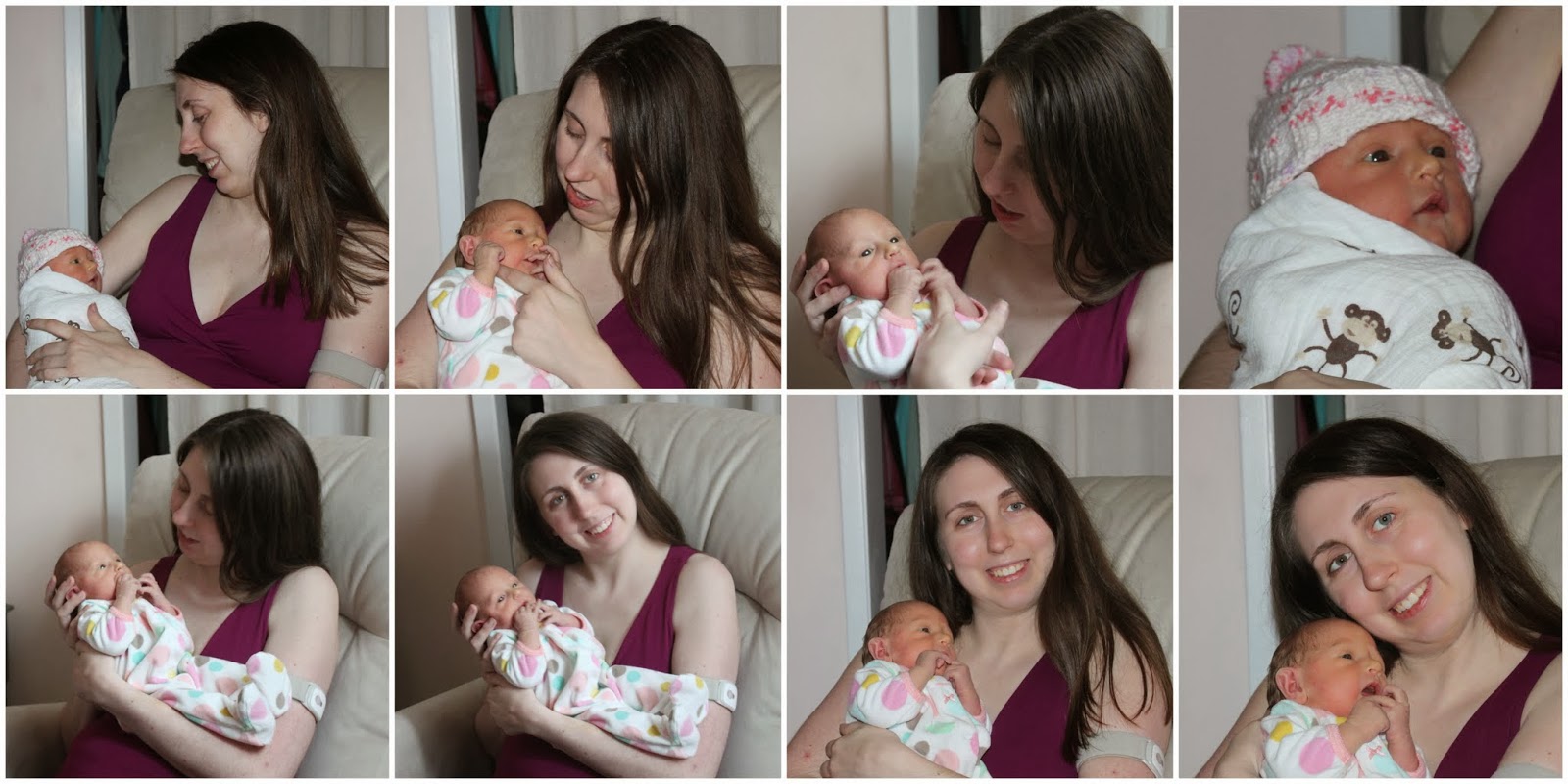 I meant to focus this post on Ella but I talked about me a bit.

I took these pictures specifically for hitting a week old. I just didn't plan ahead so I'm not wearing any makeup.
at 6:32 AM