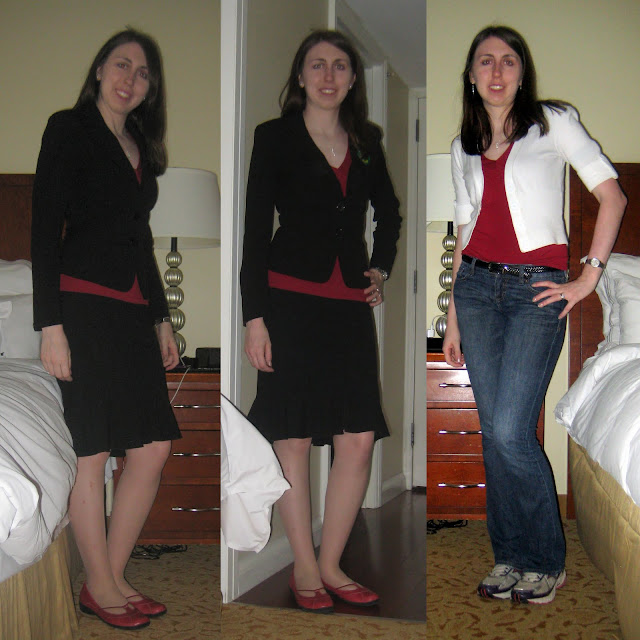 Our day started with a pre-job brief for Hill Day. Then venturing out to go meet with some aids. They had everyone in groups based on who their representatives were.  Groups mainly had a few different groups of people so then we got to go to see more people with larger groups. 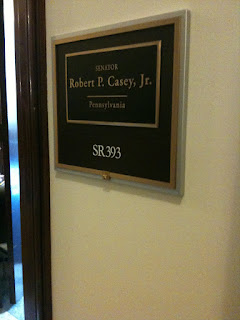 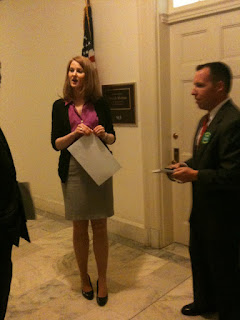 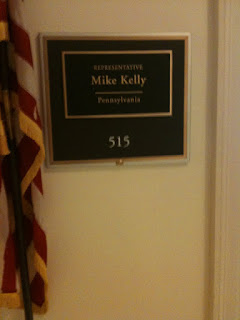 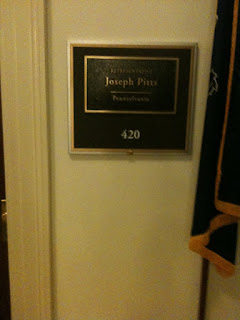 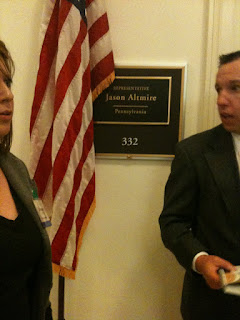 I did not get pictures of all the offices we visited. Sometimes we were just too busy. I can understand why they say that lobbyists wear out their shoes. It was a lot of walking.  It didn't help that our middle of the day appointment was a far walk and then we had to head back. I eat slow so ended up having to throw part of my lunch away to get to our appointment on time.

My group met with all aids but some groups met with actual Congressman. A few groups even met with some Governors. 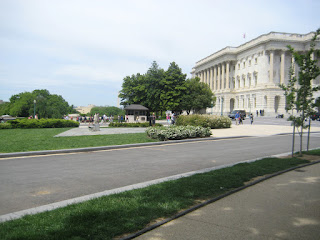 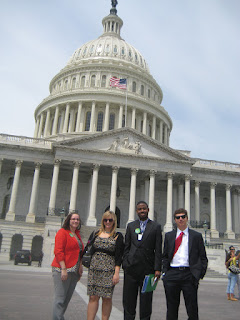 During all our walking, we made a pit stop to take some pictures in front of the Capitol. We were really in a hurry so it was all rather quick. I wish we had more time just to pose a little better. 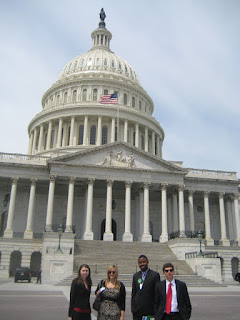 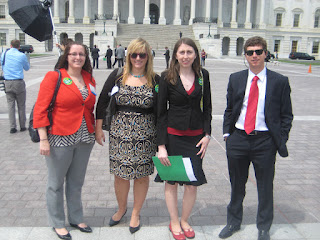 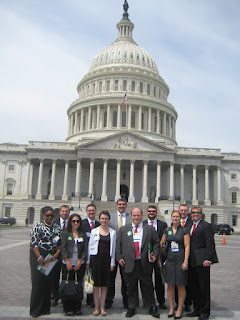 We were done around 1:45 and then it was time to head back. 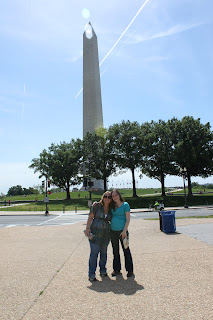 Once we got back, we changed and headed out for a walk to see some sights. I wish the water at the hotel didn't taste bad. I was thirsty and didn't drink it. I wanted to buy a bottled water but one wasn't convenient so I kept walking. It was 80 degrees and hot.  I was dying. 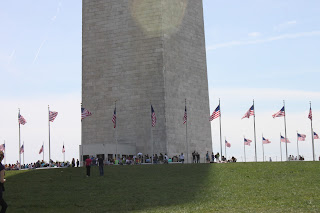 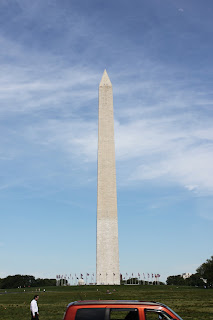 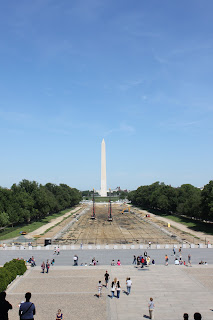 I took a picture of the lack of Reflecting Pool. It is not everyday that it is like this except the pool sure does make a lot prettier pictures. I did get pictures last year when I visited (1, 3, 4, 5, and postcards) so I wasn't taking a ton of pictures this time around. 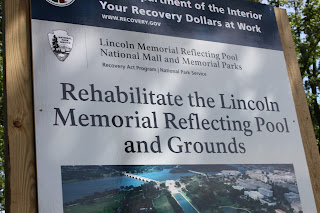 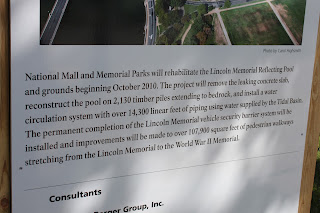 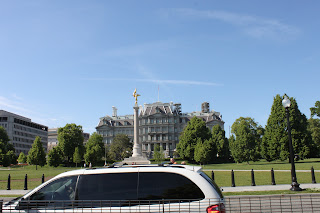 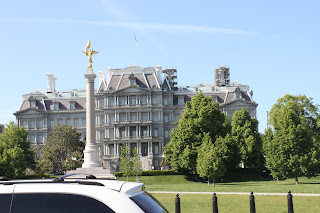 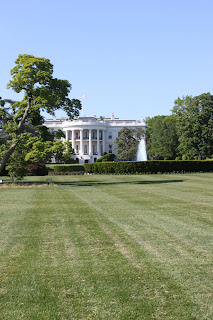 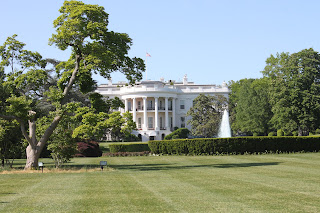 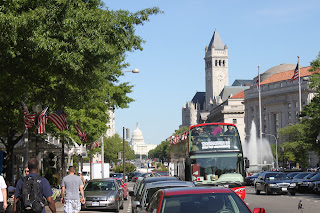 After we got back there were only a few minutes to get ready or to just get over to the Happy Hour for Westinghouse people.  I got there at 5:30.  It started at 5 and was ending at 7.   It was at a cigar bar. I cannot tell you how unhappy I was when I got there and it smelled of cigar smoke. I believe we were warned that we would be in a back room away from the smoke. We were wrong. Cigar smoke is worse than normal smoke. I left after 15 minutes. I had trouble breathing. My eyes were bothering me. I was mad about the clothes I was wearing and how they were going to stink.  (They did stink and stunk up my suitcase and now I can't use my purse until I wash it.) Nobody talked to me that was there anyway before I left. I only talked to the people that I walked in with.  I felt really bad leaving but I don't like all the smoke and I definitely don't want to be around it. I was complaining to the people I was sitting with. I sure hope they weren't offended. They did say they would have left too but didn't since they had dinner plans and thought they'd just stay there until it was time.

I left with Jenna and we decided to walk and go find a place to eat outside. We walked a few different places and looked at the menus and then chose to go to other places.  Our final destination was at a restaurant right next to the cigar bar.  I got lasagna and it was delicious.

I told people to keep me informed on what they were doing in the evening and a few of them did but they told me the name of the place (slightly different versions of the name each time I was told) and I tried to look it up on google and couldn't figure out where it was.  I texted more people trying to find out the actual name or where and got nowhere. I was really tired anyway.  I decided to change in to my PJs and give up. I did want to go out though.  I was extremely tired so it was better that I did not since it was a long day of travels the next day and after only 3:39 of sleep the night before I needed my rest.  I ended up staying up until midnight though watching TV.   I kind of still want to know where it was that everyone went.

Throughout the entire day I took 26,416 steps and that was without an official workout.  No wonder my feet hurt. I had been taking a ton of steps all days too. (Some of those steps were when I was still awake after midnight the night before. Probably a miles worth.)  A normal day at work w/o exercise is normally around 3,000 steps. I love BodyMedia fit. I love all the stats.

When you travel for work, do you go out in the evening with other travelers?  How do you decide where to go? Are you the decider or are you the follower?
at 10:01 PM