Last week I went to the mall and failed at finding colorful necklaces. This time I wanted to make sure I went to Sears because of the luck I had last year when I couldn't find red necklaces anywhere else. 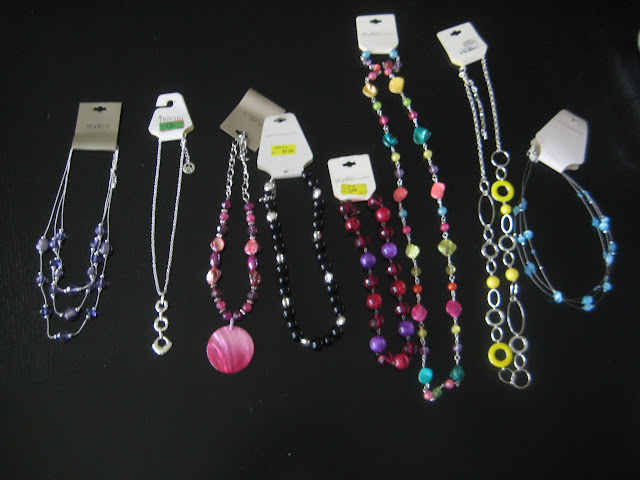 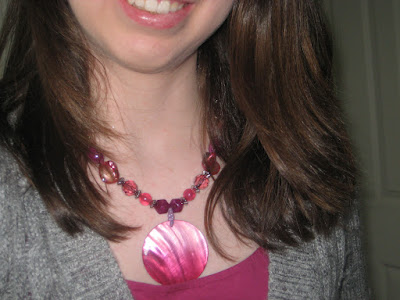 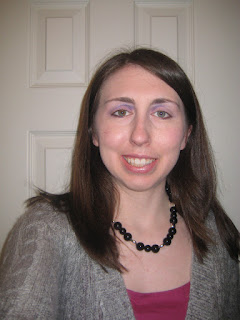 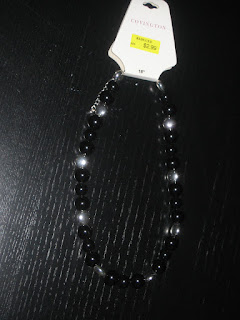 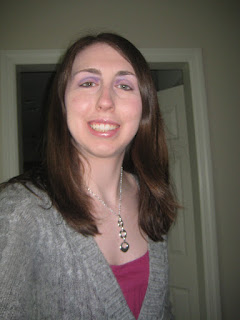 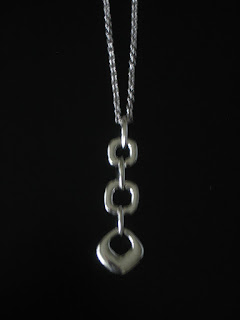 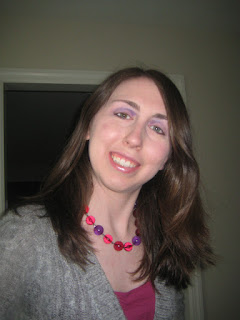 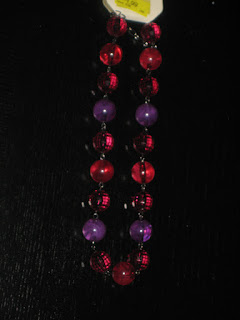 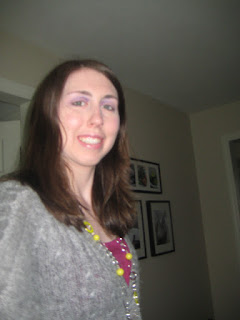 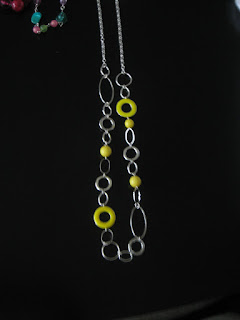 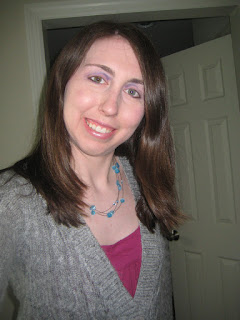 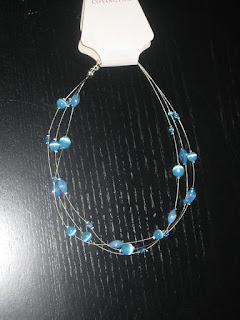 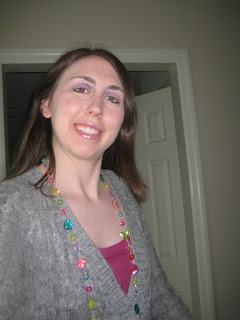 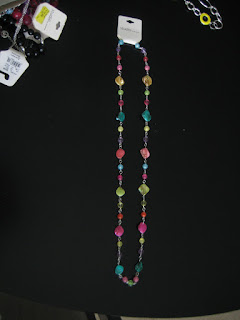 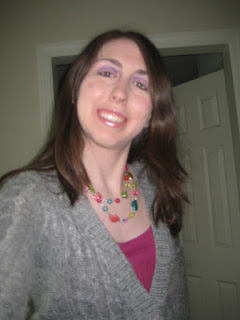 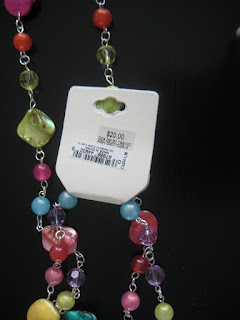 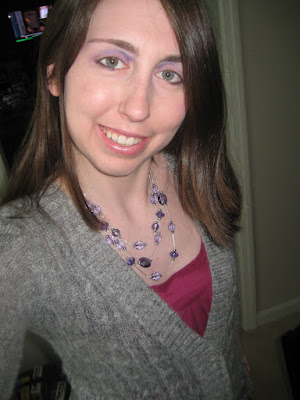 Total would have been $135. I would never bought them all at full price. I might have purchased 1 or 2.  There were quite a few there that looked identical to the ones at Target but they were not labeled as nickel free and they were a different brand. I have noticed that Target and Kohl's have had the same earrings before but some were labeled as nickel free and some weren't.

Have you gotten any good deals lately?  I'm happy about my deals.  Which necklace is your favorite?
at 1:31 PM

Email ThisBlogThis!Share to TwitterShare to FacebookShare to Pinterest
Labels: shopping