I keep sleeping in later and later. I'm still tired. I haven't been sleeping well because I'm freezing. I sleep with my hoodie hood up. I also have an afghan on top of my covers. I think I need to move it to touch my skin.  Dave mostly sleeps with 0 covers and with a fan blowing on him. I don't know how he does it 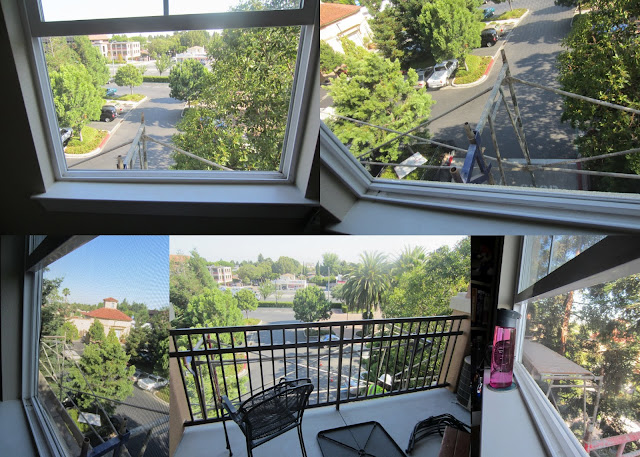 As I was waking up the construction workers were removing the scaffolding outside.

I got up and started reading about SQL.  It was pretty fun that I lost track of time. I realized in time to get ready and head out the door. I was 5 minutes early for lunch so it was pretty good timing.  I met a former coworker.  We walked to some soup and sandwich place.  It was similar to Panera but not nearly as good. 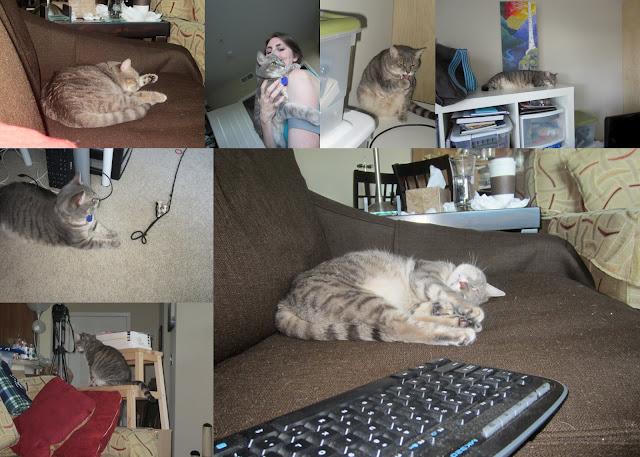 After I got home, I got to reading about data and SQL.  Time sure flew. I did the examples. It was such a fun time.  I really  have no idea why I haven't been reading educational books before.  They are way better than fiction.

I took breaks from reading/learning to do some other minor things on my to-do list to break it up.

I ended up napping in the afternoon. Poly napped too. I was glad because she was annoying all morning. I set my timer for 30 minutes so I wouldn't sleep long. It took awhile to fall asleep so when it went off, I set it again for 30 minutes.  I watched a little TV in there.

I put our table together on the balcony. One of the chairs is missing one of the little feet. I really hope you can buy replacements for them somewhere. Putting together the table was hard since it's so high out there.  The third floor seems a lot worse now that the scaffolding is gone.  If I stayed crouched down, it wasn't so bad.  It was probably funny to see me working on it and constantly moving the table because I didn't want to move.

I went for a run. I waited a little long and worried it'd get dark. Then while I was out, I decided to go 3 miles instead of 2.  The last mile was definitely a little too dark.  I stayed in the park for that. Even running the the parking lot right near my apartment felt dangerous. I'll have to make sure I leave myself enough time in the future. I would need to be back by 8:20. It'll just keep getting worse too.  I like running in the evening because it is so cool. It's great to not have the sun beating down on me. 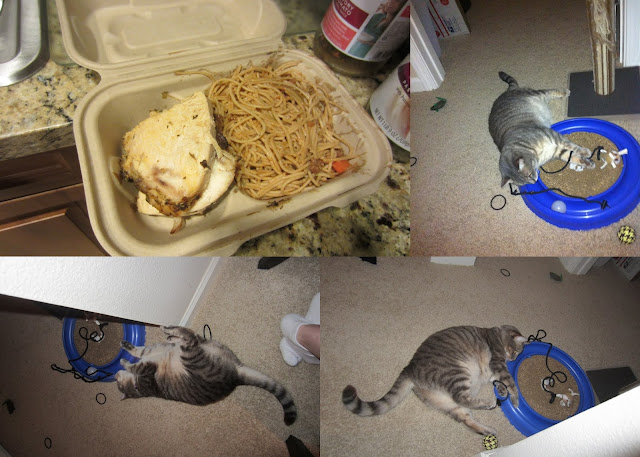 Dave got home close to 9.  He had a late meeting at work.  He also brought me dinner. It was tasty.  We watched Rachel Maddow while I ate dinner.  I then showered and by that time it was 10:30. 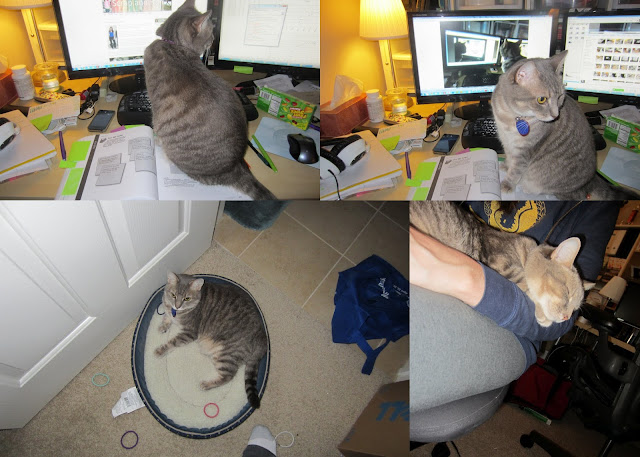 I went to sit at my computer to do some more learning but ended up getting distracted by youtube videos. OK the videos were educational about Excel macros so I guess I was still learning. I don't know how people functioned before the internet. It must have been hard to learn random things.  I love the internet. Anything I think of that I want to learn, I just google it, and learn about it. It's great!
at 11:57 AM