Ella woke up at 5:30.  After we were up a bit, I realized the leftover tuna noodle casserole was still on the kitchen table. I was so mad. That was 3 more meals worth for me there! I had fallen asleep on the couch right after dinner. Dave was still up so I got mad at why he didn't put it away. (Later I learned he also fell asleep on the couch.) I was on the couch until 2 AM and slept so soundly that I didn't even know how it could be so late. I moved to bed and it took me until after 3:30 to fall asleep. It was awful.

I hosted another onesie painting. Some people had to cancel so there were only 2 different people painting. I tried to cut my template out but my fingers hurt too bad to actually use the exacto knife.  Tiffany made an awesome Kermit. Jackie came and made a butterfly but then also made a card. They brought Ella a box of books and playdough and brought me some homemade fried rice.

Around 5, we went to the park. It was cold and windy so we only stayed about 15 minutes.  Ella rode the horse by herself. She even knows to bounce.  She also went down the slide herself. I sat her down at the top and then she let go herself. I didn't even have to catch her at the bottom.

Dave was trying to figure something out at work but he was there late already and I talked him into getting home before Ella was asleep so she got to see him. I said he could work after she went to bed but I don't think he actually did.

Ella actually lasted until he got home because I kept reading to her. She was ready for bed but she lasted. I read to her for over an hour that my jaw hurt.   After Dave got home, I told her she could go visit him or I'd finish reading to her and she wanted me to read to her!  After that she crawled up into her chair and "read" for 20 minutes with her new books. She would sit there and turn the pages. She was so cute. 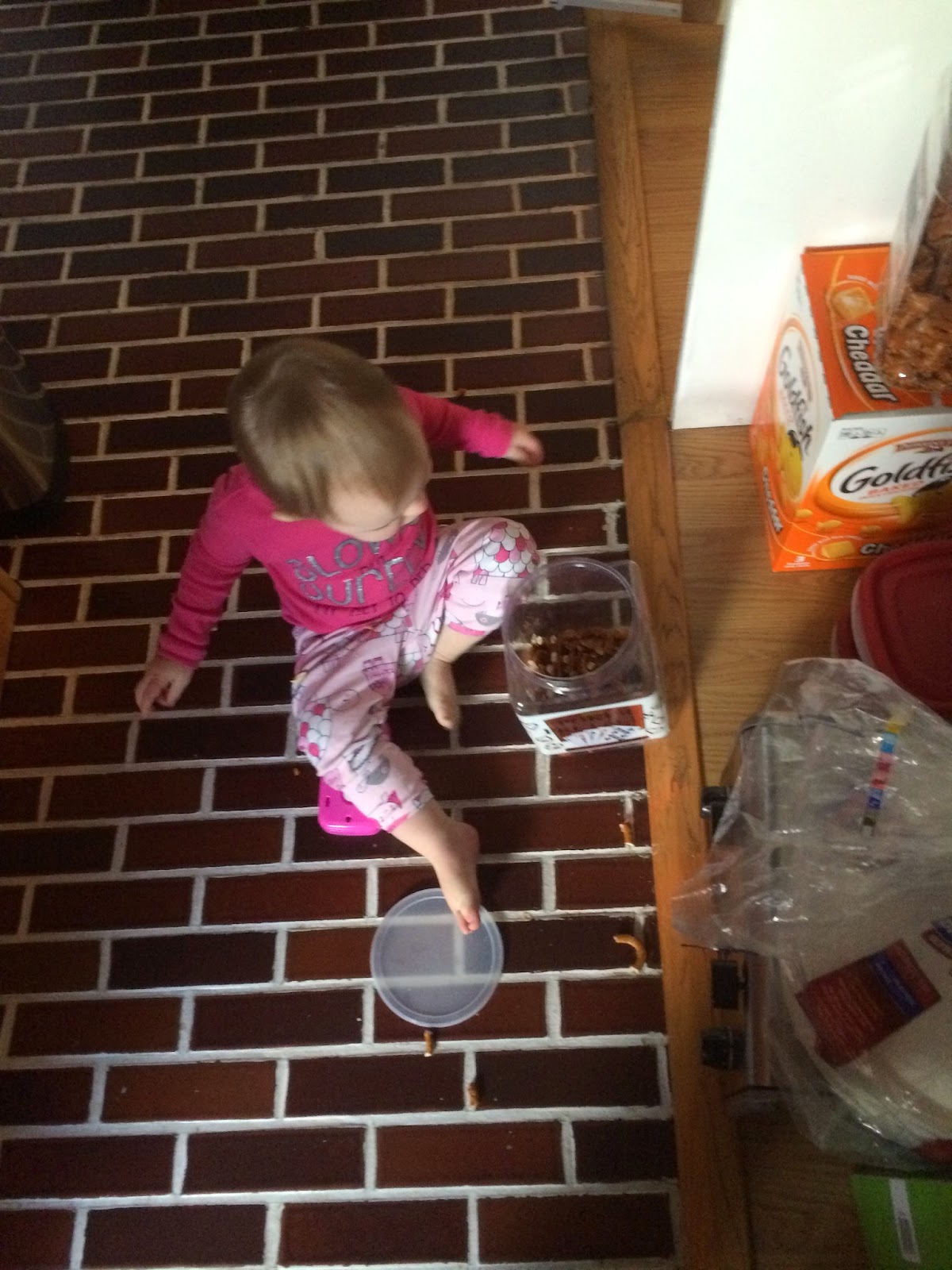 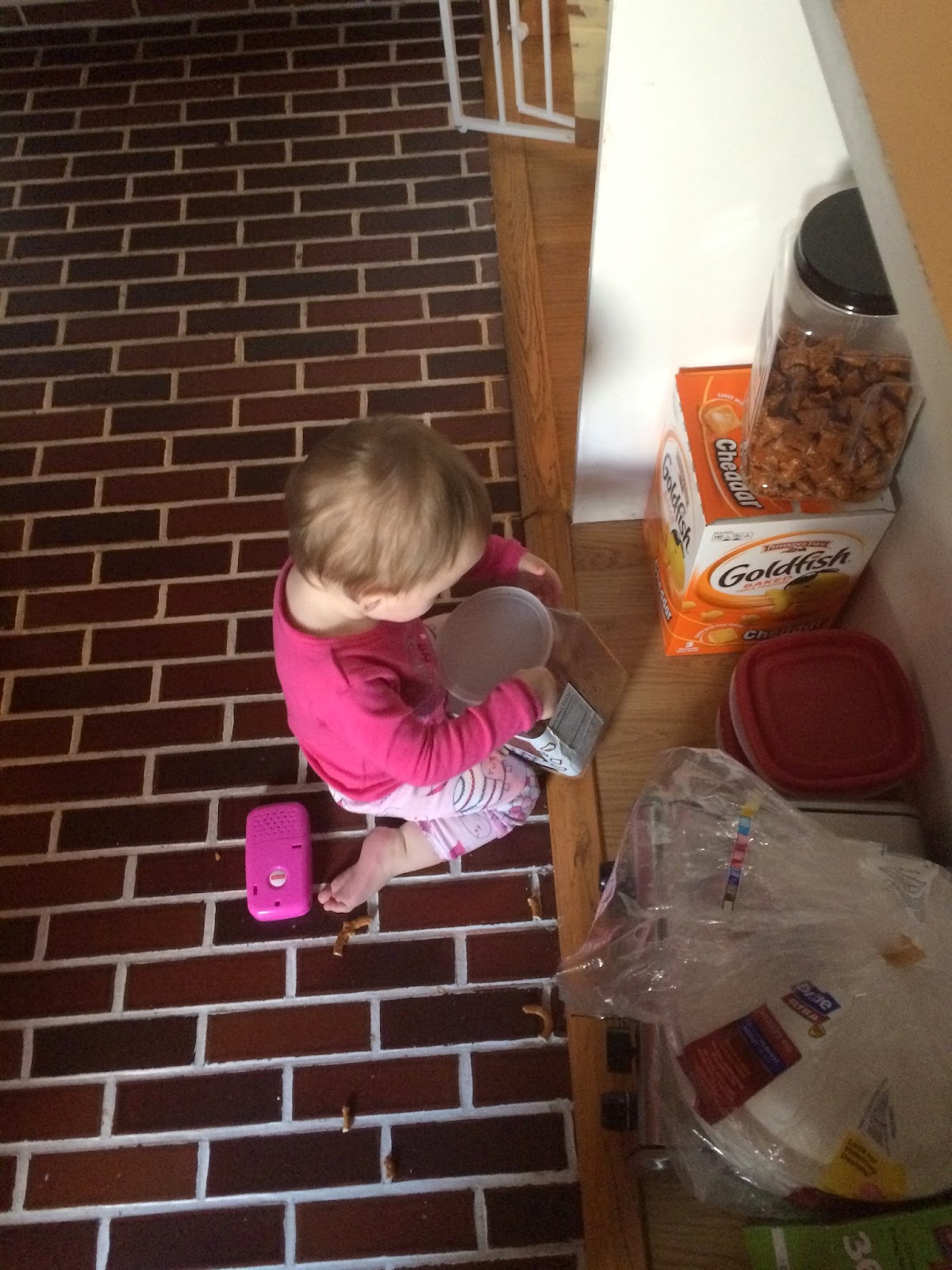 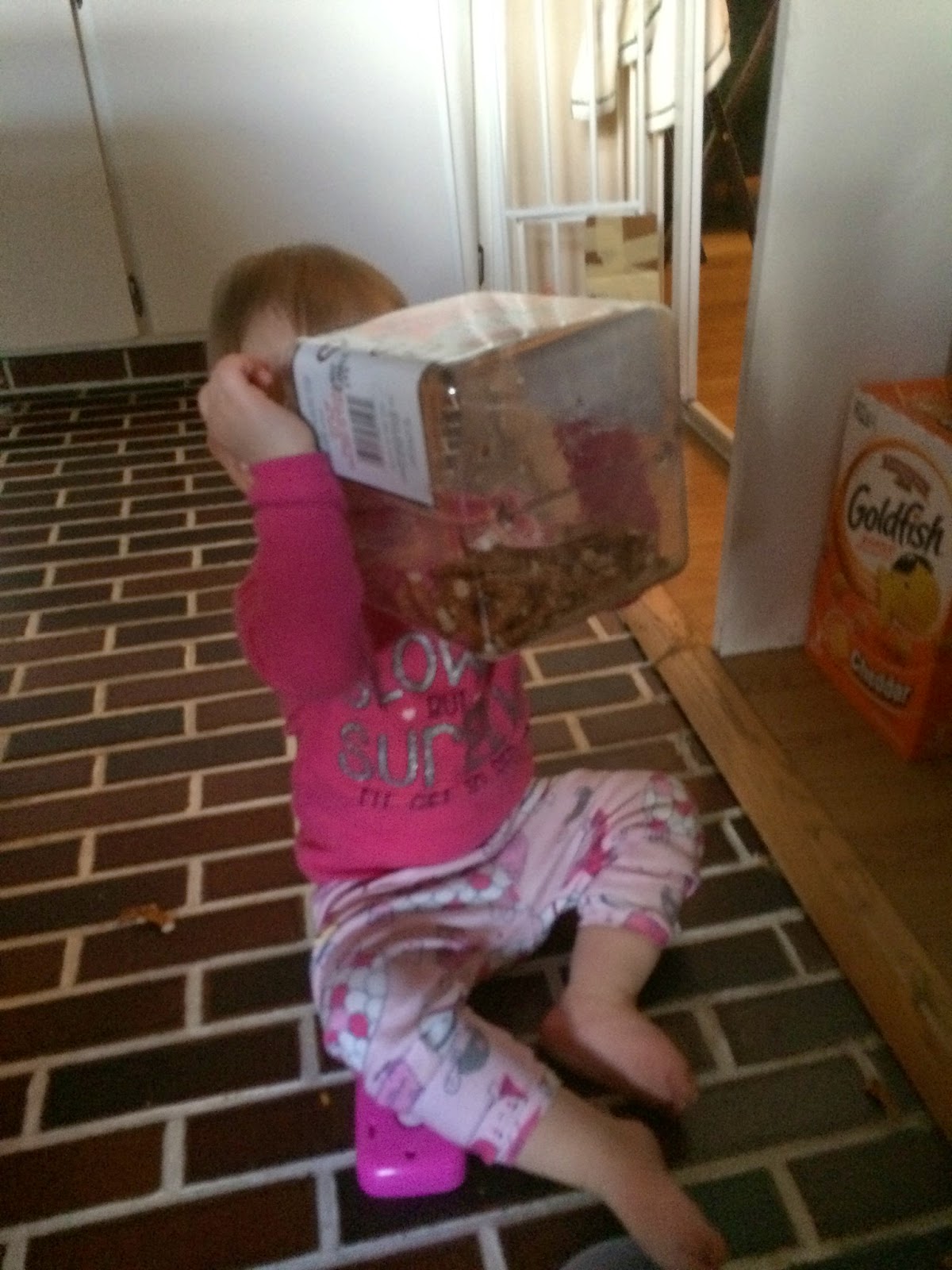 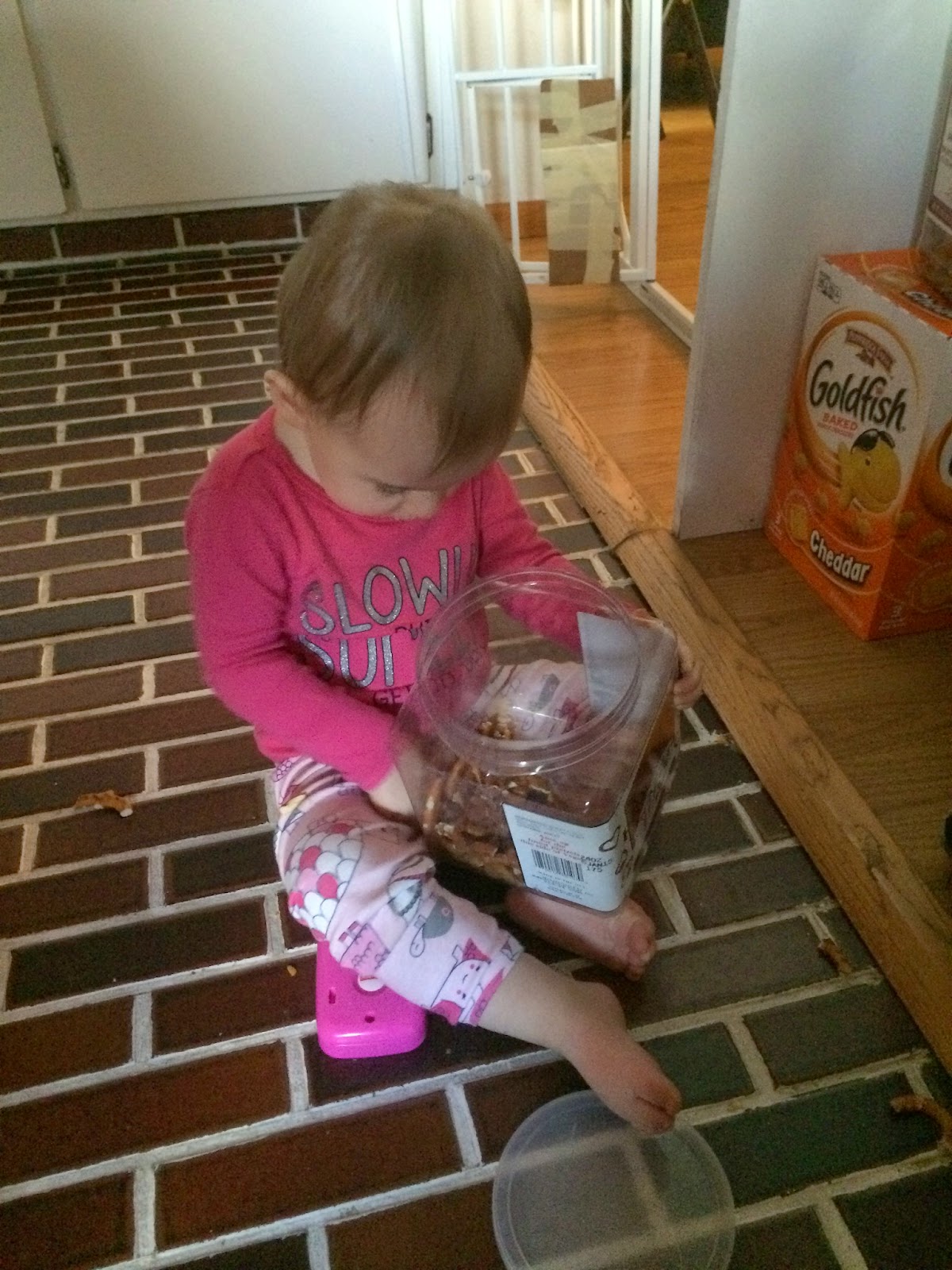 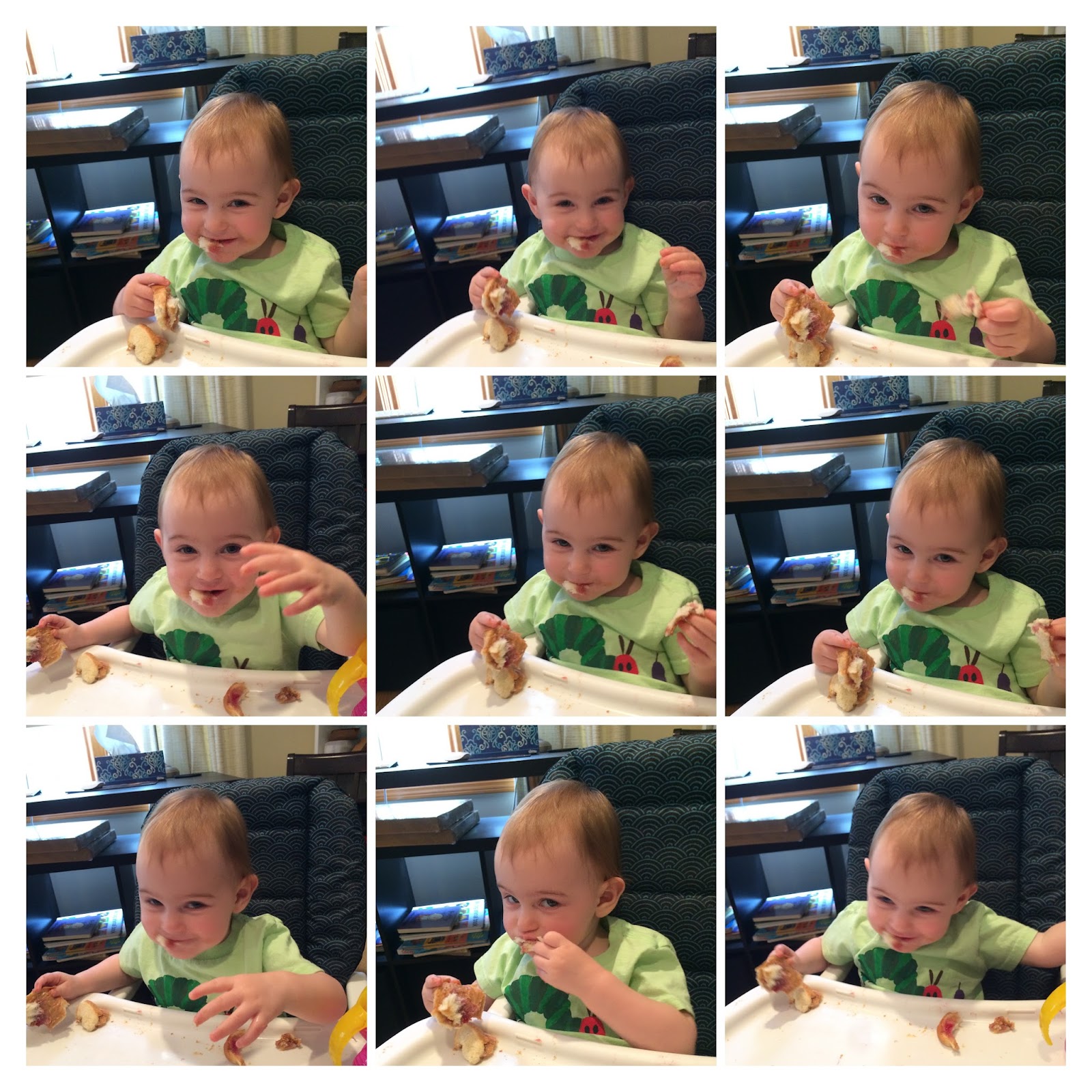 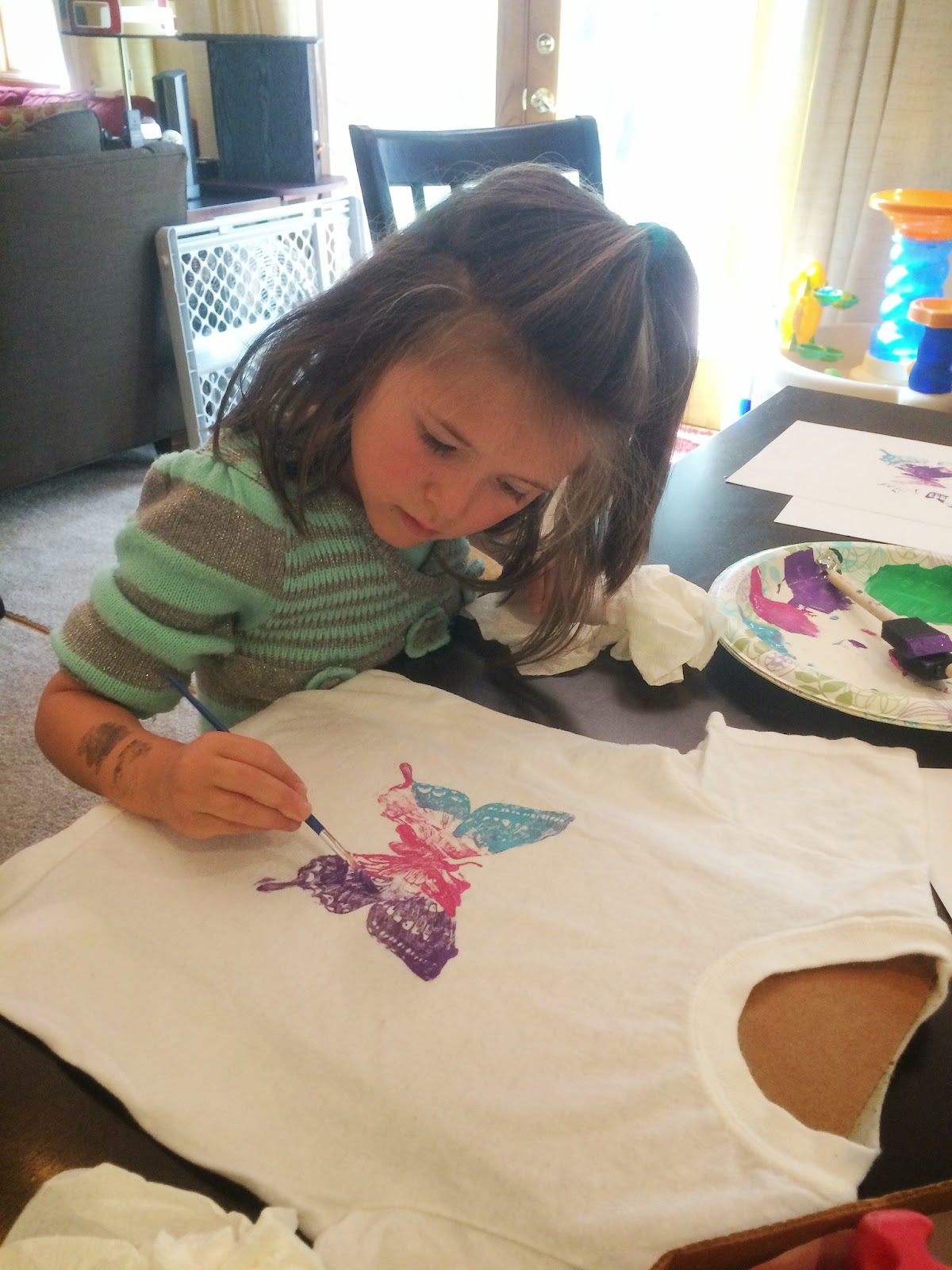 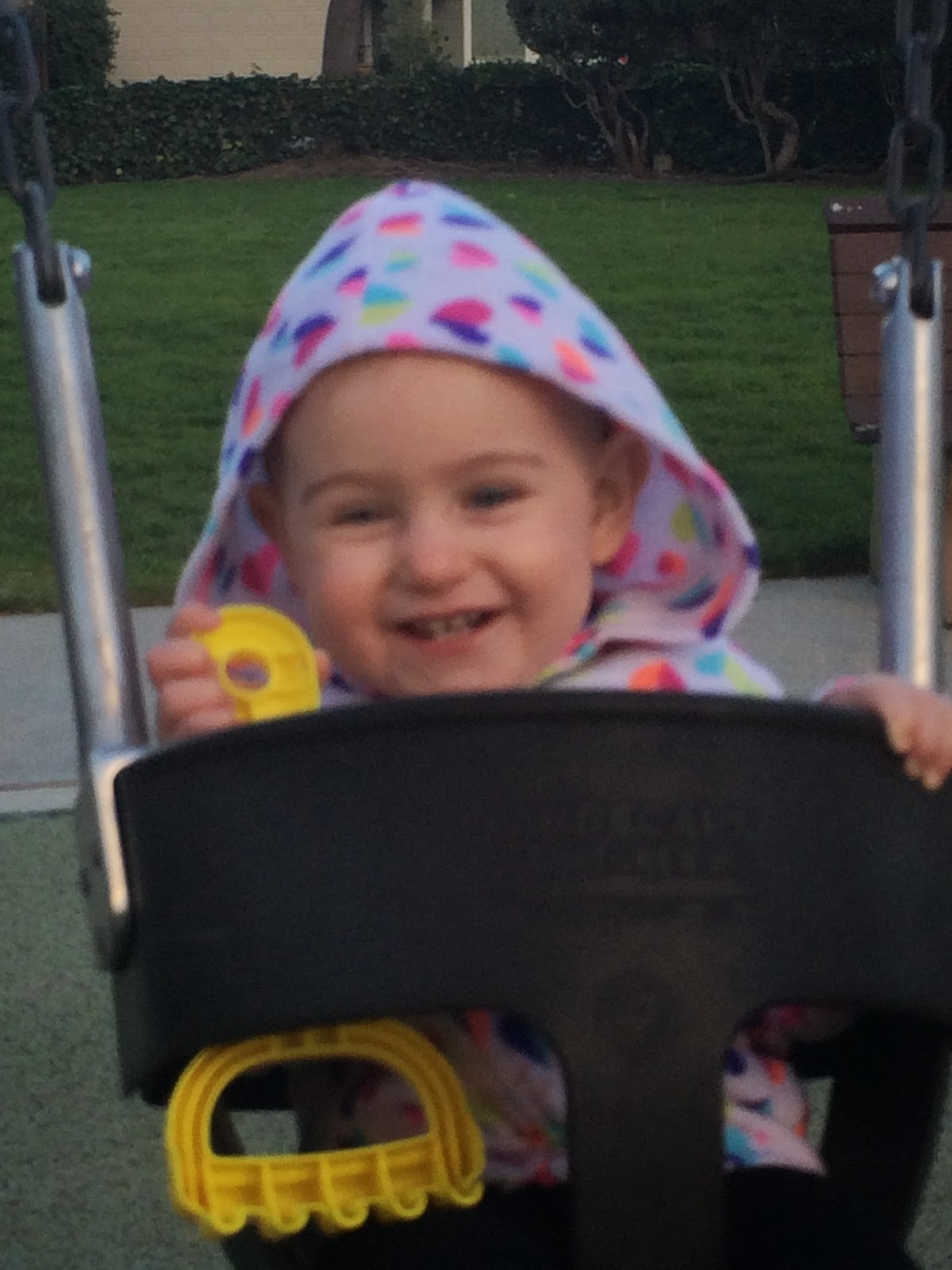 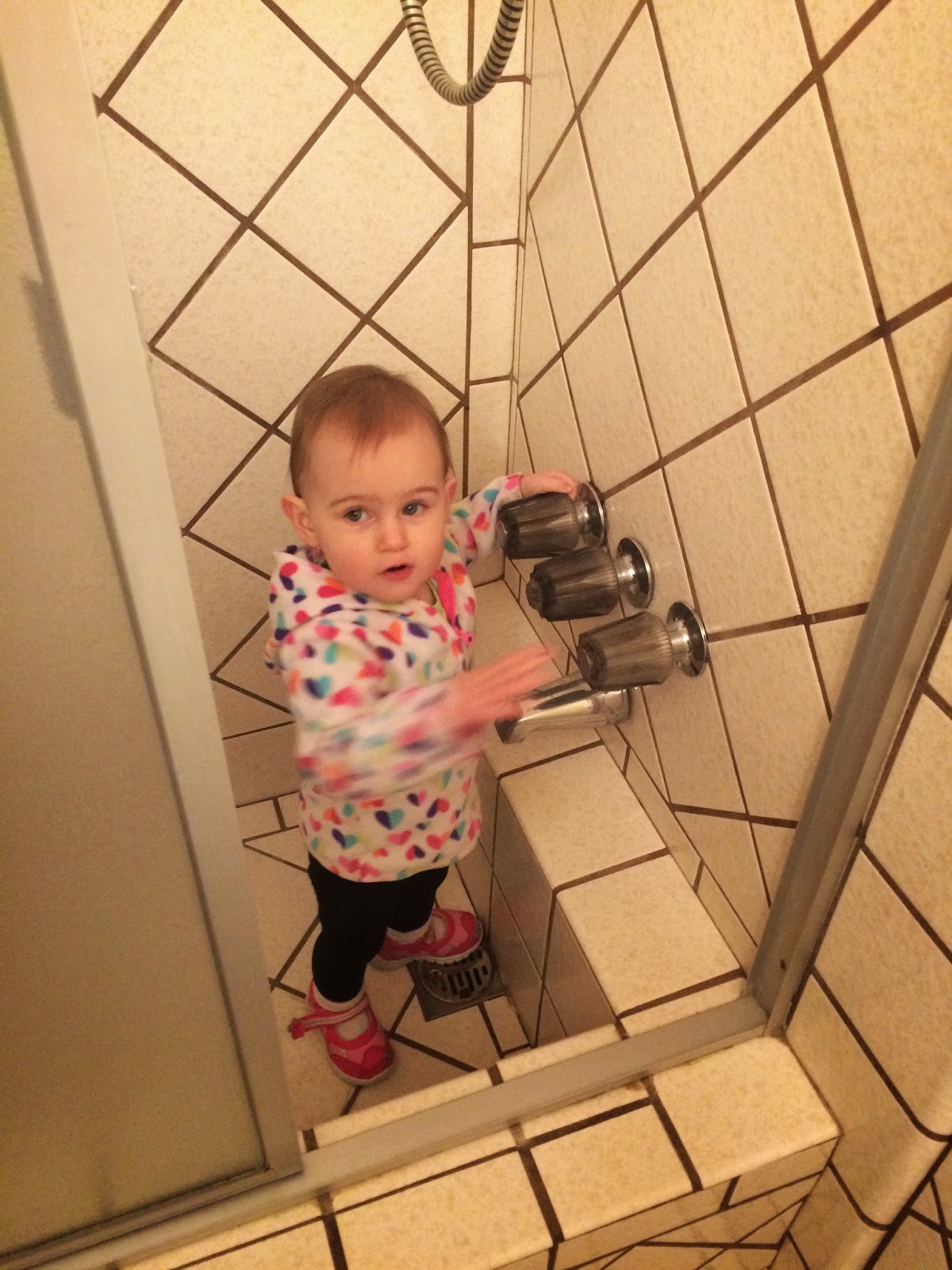 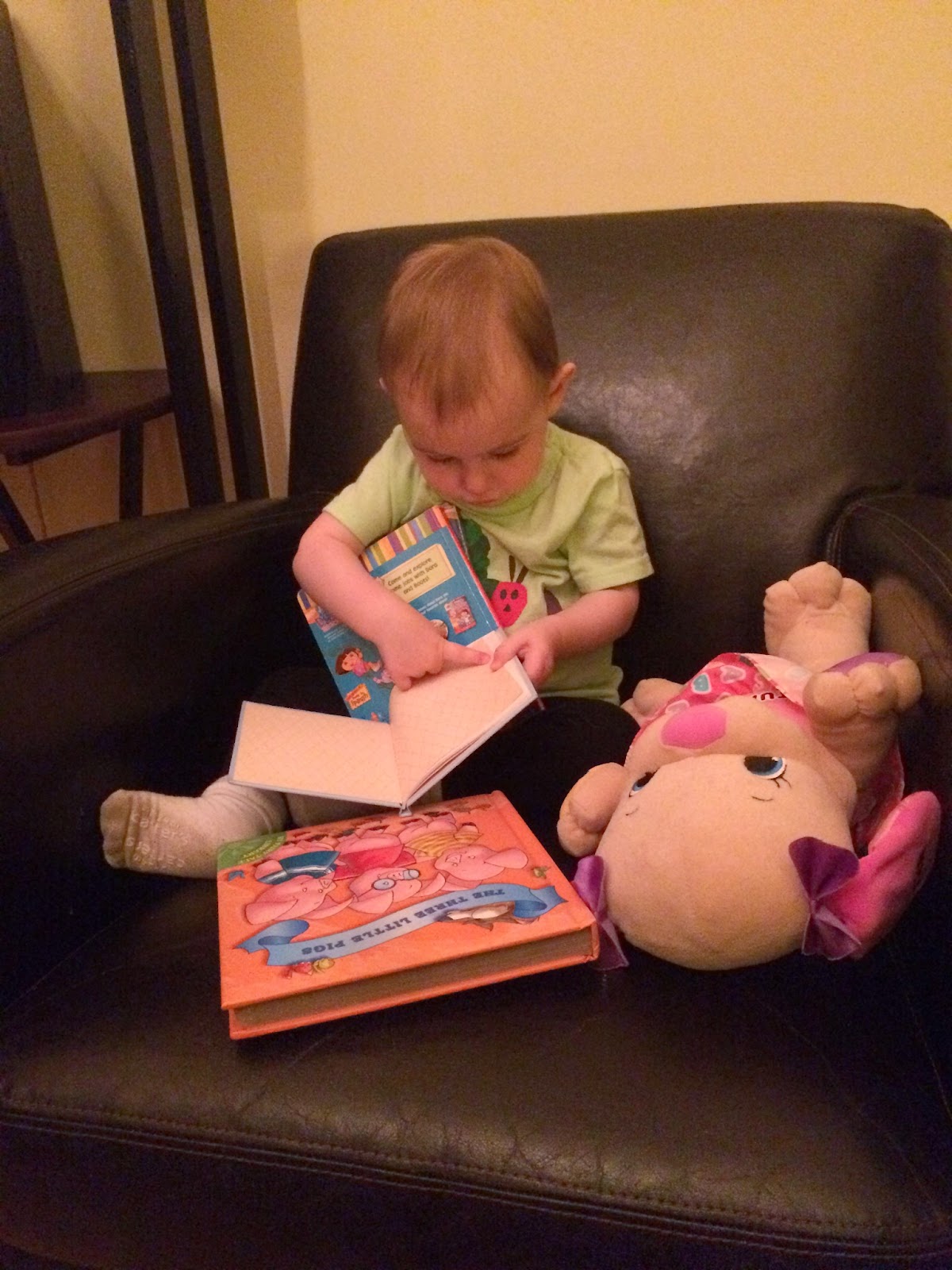 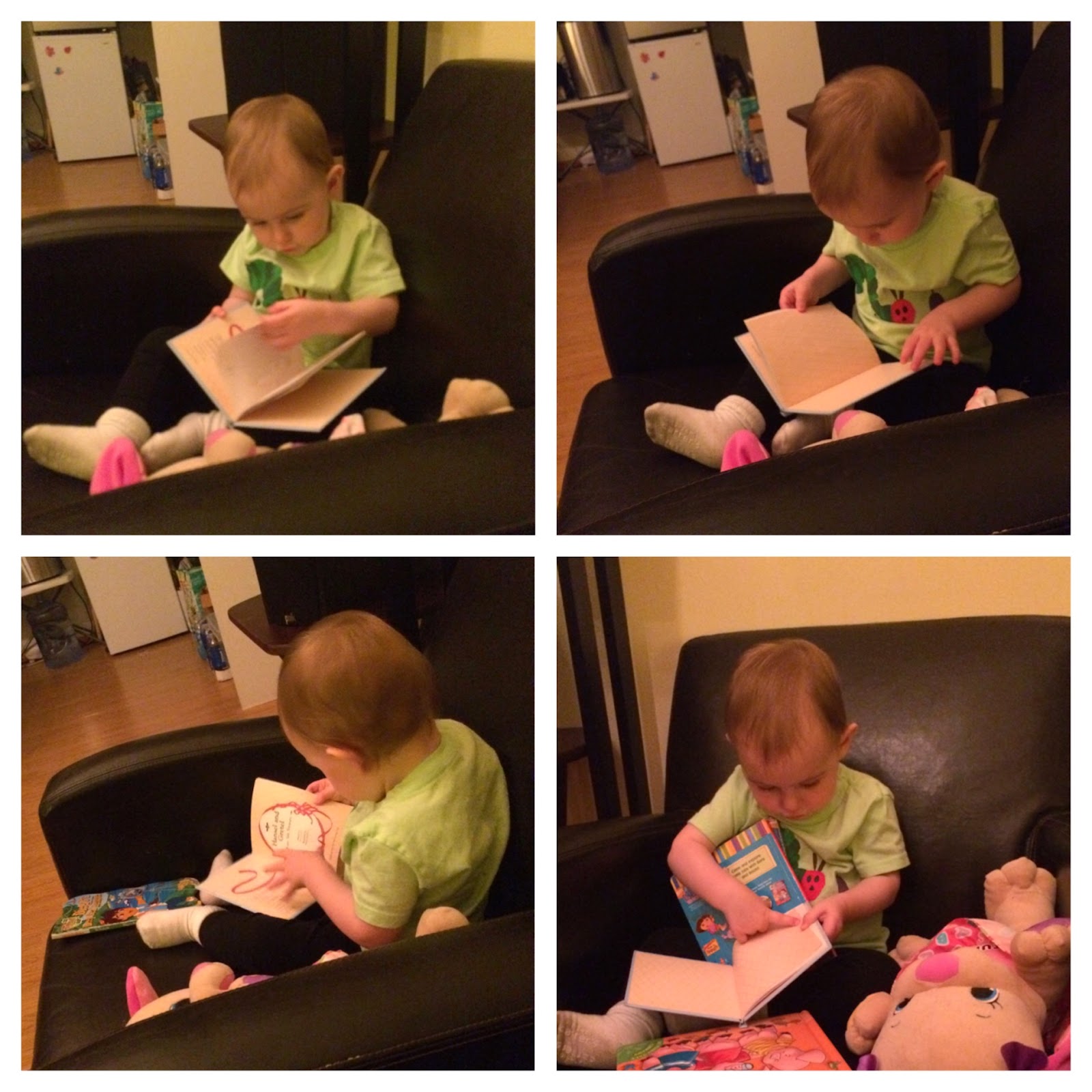 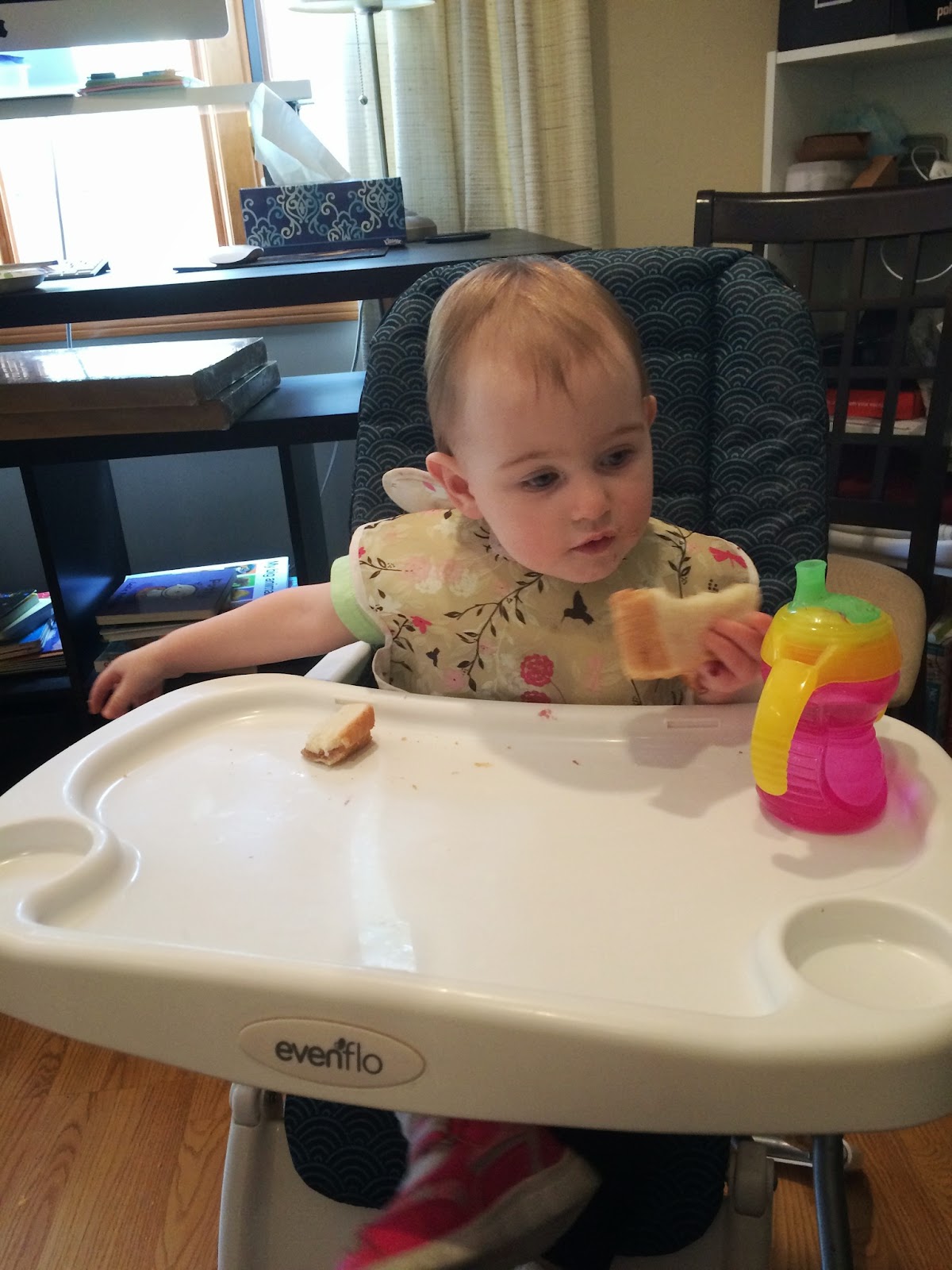