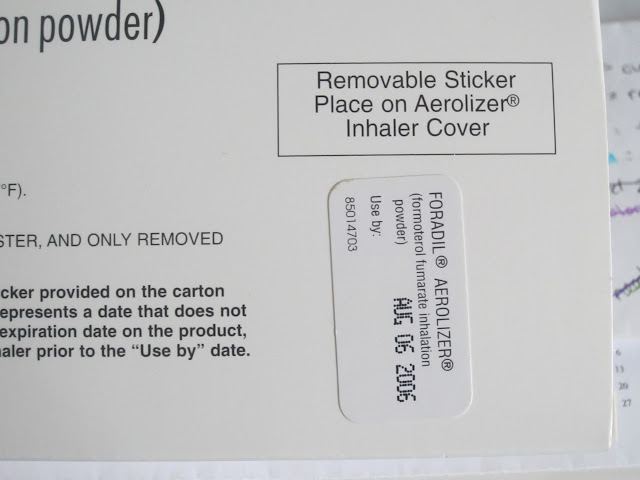 I never even used this inhaler at all. I think I used to use it because it was long lasting and I used this in addition to another inhaler. It's been so long though that I forget. 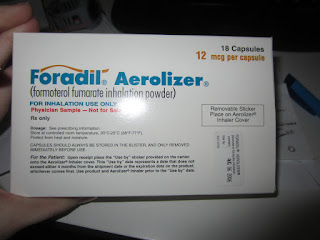 Now you would think finding this would have had me go through the rest of the junk under the sink, but it did not.
at 6:41 AM

Email ThisBlogThis!Share to TwitterShare to FacebookShare to Pinterest
Labels: cleaning