When I was picking out my 30 for 30 I asked my husband if this cardigan went with this skirt. They are both neutrals so I assumed it was a no brainer that they went. Well he said they didn't go.  Well I didn't believe him. 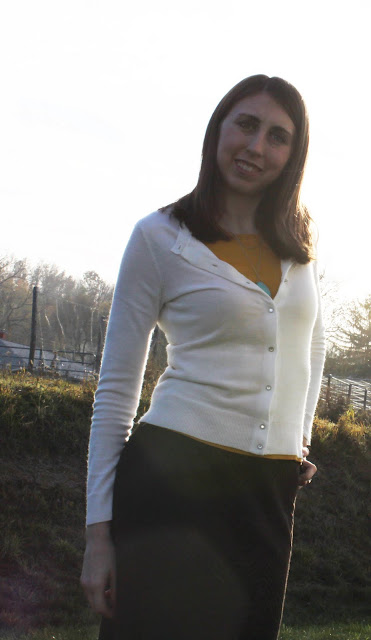 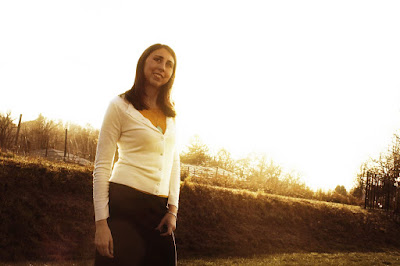 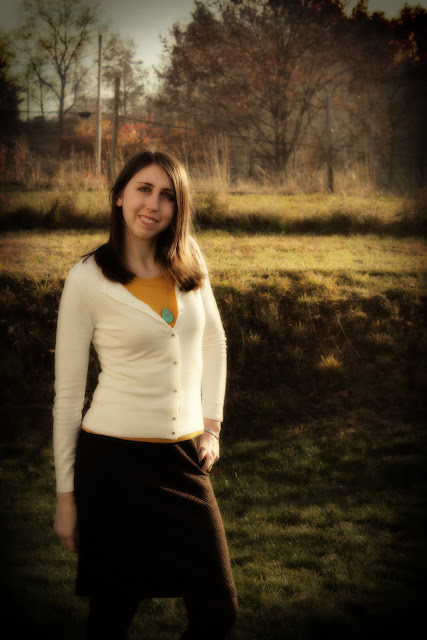 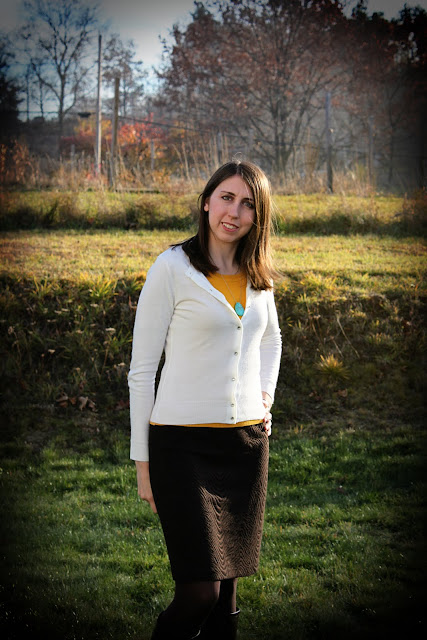 Saturday started off with a Stampin' Up class that lasted 3.5 hours. Guests told me I looked nice. I think to them I looked extra nice since the last time I had a class on a Saturday, I was still in my yoga pants.

Then I read some blogs and did some things around the house.

At 5:00, a bunch of us (11) went to the Hofbauhaus. It was fun to see people I normally don't see but it was miserable because the music was too loud and we were right there by the speaker.  I had a headache and I hurt from yelling so the person could hear me that was beside me.  I think this is a sign that I'm old.
Dave hated it so bad that when we were about to leave, he went to the restroom, and right after that he headed to the bookstore. They were having a going out of business sale so then he went to Goodwill. I don't think he's ever been to a Goodwill since I've known him.  Then I had lots of issues finding him and getting to the car.   Also leaving, I didn't know how to get out of the garage and get back to where I needed to go and he said that was my problem.   Note in the picture he refused to smile.

Don't get used to these photoshopped pictures.  Photoshop has sucked the time out of my weekend.  I won't have the luxury of the extra time during the week. If I take more pictures, I edit more pictures, and then I have to choose between way too many pictures.  I should go back to taking 2-4 pictures and posting them all.
at 4:06 PM