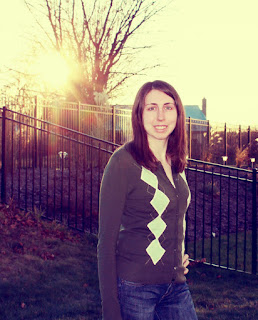 Sydney posted a tutorial of what she does in Photoshop to her photos.  Then Kirsten posted a comment on her blog about making that into an action so it's only one click on every photo after that.  I thought I heard this "action" term before and never knew what anyone meant so then I emailed Kristen and she shared her steps with me to make it an action.

Here's what I did with the new magic I learned. 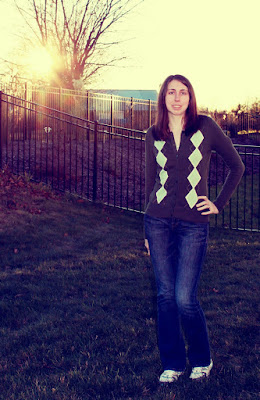 I created the action using Sydney's instructions and Kirsten's instructions.
Then I tested it on a 2nd image to see if I made the action correctly.
Then I double checked it again on a third image. You  never can be too careful you know.

Now I did screw up and opening the image was part of my action. Ooops.

Here is how you create an action (compliments of Kirsten)

1. Opened Actions palette (if yours isn't already open, go to Windows then click Actions).
2. Click that little icon in the top right of the palette that has some horizontal lines and a drop down arrow. Then click New Set.
3. Title the set whatever you want - this will be the folder that the action is stored in. You can create multiple actions and keep it in the same set (for ex, you can make variations of Sydney's tutorial with other layer fills)
4. Click that drop down again, and select New Action. Pick the set you  want to put it in from the drop down, and click Record. Any editing that you do to the photo will now be recorded in the action.
5. Once you are done editing the photo and want to stop recording the action, press the square "stop" icon at the bottom of the actions palette.
6. Open another image and test the action. You do this by selecting the ACTION (not the set), and pressing that triangular "play" button.  If you made a mistake, just click that drop down menu in the top right corner of the palette again and hit "record again." That should help you work out the kinks, and just test test test until you get it right!
Update: Please make sure you save your action.  How you went to New Set and New Action, click on the little icon with the lines and go to Save Actions.  Next time you open Photoshop if the actions are not automatically loaded then go to Load Actions. My actions disappeared. I've talked to Kirsten and she said hers stay in Photoshop each time. I would click save just to be sure.

Now that I know what an action is, I can find free ones online to use and play with.  I already did a little.  The purse pictures I posted earlier used a few actions from The Pioneer Woman.

What do you normally do to edit your photos?  I don't normally do anything but I want the option to do something fun.
Do you have any actions that you use?  Do you know of any good sites to get some free downloadable actions?


I did one of a day I took my picture inside. It didn't turn out so well. If I'm wearing very dark colors or too much black it's not so good.   Here is one example that is alright though. 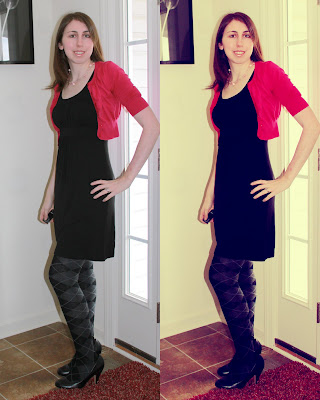 I even tried it on a picture of Poly. 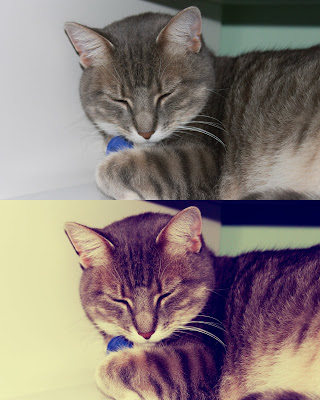